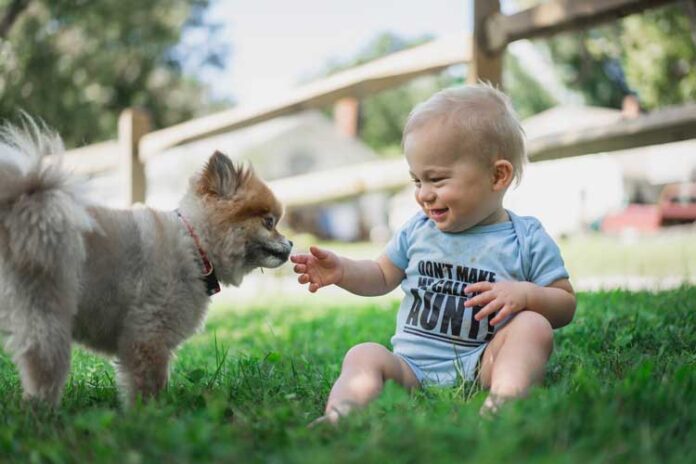 Increasingly and unfortunately, there is talk of aggression between dogs and children and sometimes the consequences are nothing short of terrible! In certain situations, there really is no guilty party, children are like angels and definitely would never ever wish to harm your pet, just as it is true that a dog is not born aggressive.. If you want to blame someone, you can only point to the lack of proper dog training and the superficiality of some parents. Let’s find out how to prevent aggression between dogs and children by paying attention to a few simple but important rules!

It is possible to minimize the risk of such tragedies. For example, to avoid dog aggression towards children it is often enough that parents remember that a 3 year old can not be left alone with a large dog. You also have to consider the type of life the dog leads- is the dog at home or always in the garden, or maybe even perpetually locked in a cage (therefore not socialized with humans).

Even if your dog is well trained, you still try to figure out what kind of training he’s had- for example, if the dog has been trained to respond to commands implies that there is someone to give him the commands, dogs don’t just spontaneously obey if no one is in command! Even human beings don’t just listen unless we are told to do something; if we did, our family would take us from a good psychiatrist.

Do not even assume that if the dog has followed a good course of training as a puppy that he still perfectly remembers the commands learned years ago… Especially if you have spent time with him only when he was young and then abandoned him to the garden, greeting him only a couple of times a day! 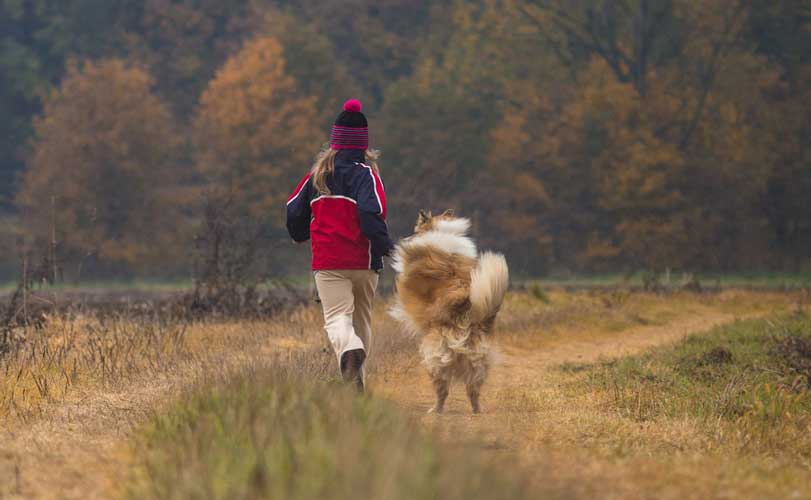 How to avoid aggression between dogs and children

Sometimes incidents can happen in just a few seconds. Imagine, for example, a child who feeds the dog, and then immediately leaves and returns to the bowl to give him some more kibble. In this situation, the risk of a tragedy is very high. It is also very important to remember the difference in tonnage that can exist between a dog and a child : the consequences of a bite of a German shepherd or a Doberman can not certainly be compared to those of a Chihuahua. The most astonishing thing is that many people do not realize that the ” good dog ” could deteriorate, and dogs, just like people, sometimes get annoyed (some human beings even kill one another in fits of rage!)

Just as we get angry, is it not understandable that animals may experience stress and react in certain circumstances? The basic problem is that people often forget that dogs do not communicate with verbal language, but with body language, whose signals we must know how to read and interpret correctly. That said, it is also important to remember that dogs respond to instinct and if they are not feeling well they can be irritable, just like us. Finally, if pressed, dogs  only they have two choices: run away or bite.

In order to prevent possible aggression between dogs and children you just have to follow these important rules. The first is to not leave children alone with a dog, especially if it is sick or a large sized dog; you must also never ever allow your kids to torment a dog and you’ll have to categorically not let a child feed a dog without supervision. Finally, the most important rule, do not take anything for granted!

How to Choose a Breed of Dog that Suits your Lifestyle

Toys for dogs: what to choose and how to play with...