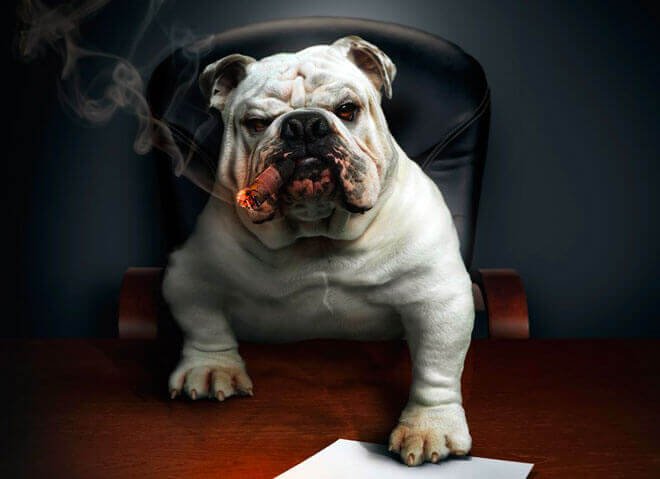 Most humans do not realize that with their body language, gestures and habits tell their four-legged friend: ” ok, you command and we will obey you.” Here, the dominant dog stands as a defender of his “human pack” when someone enters the house, or some individual approaches his master. Dogs are highly social beings that organize the group into a real team: if the dog is victorious, all members of the pack survive. If not, they succumb. We discover the behavior of the dominant dog and how to regain the role of pack leader.

The Leader of the Pack Behavior in Dogs

What we usually call a “pack leader” is actually more like a “pack coordinator” (as they like to call it now in new canine theories). The coordinate is the one who makes the rules and gives others directions on what to do or not do. In addition, the pack leader is the leader who assigns tasks to the various members of the group according to the abilities of each. This social structure is inherent in the dog’s DNA, and they try to reproduce it with the human family as well. Let’s recognize the typical behavior of the dominant dog:

These are the first clues to figure out if you live with a dominant dog and you have lost the role of pack leader. It is important to emphasize, however, that there are some people who are not at all disturbed if their dog takes such initiatives. 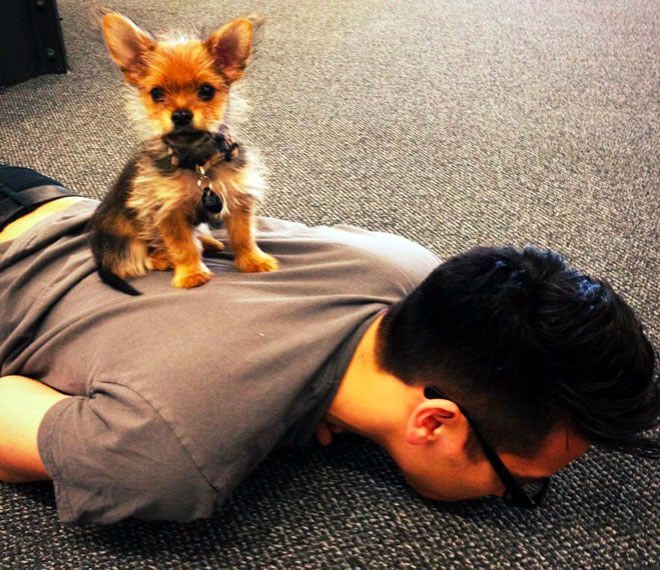 What to do with a dominant dog?

The problem of the alpha dog presents itself when all the actions listed above appear exaggerated and the dog starts getting stressed in his role of coordinator. A dominant dog can find being the pack leader a very difficult task, mainly because humans have often contradictory behavior: that is, humans will both give the dog the responsibility of coordination and protection, but then simultaneously try to manage and lead the dog. These contradictory messages may very well result i conflicts that can lead to demonstrations of aggression.

The dominant dog will tend to always put himself in front of the group, occupying a central position. The difficulty of managing the pack, as well as repeated anxiety, can lead the dominant dog to manage and contain the situation with biting. To relieve the dog of the task of coordinator, you need to use a bit of regression therapy. This will certainly not be easy if the dog shows unmanageable fears, excessive impatience with guests and other various phobias In this case you will need to contact a good behaviorist who will manage your individual case.