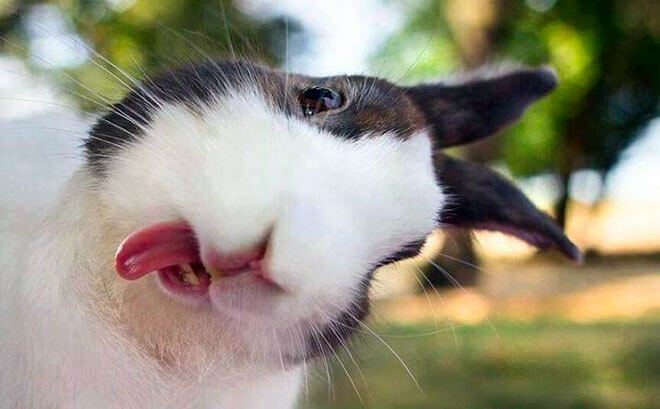 There are so many ways in which the dwarf rabbit communicates with us and with his fellow bunnies! You just need to pay attention to their behavior and be able to correctly interpret their vocalizations. Let’s find out how to understand the language of dwarf rabbits; analyzing the rabbit’s verses and his behavior.

How to understand the language of rabbits

We have chosen to distinguish the behavior of the rabbit from the actual communication acts to underline the fact that there are specific ways of communicating, which our dwarf rabbit uses continuously and that we must try to interpret.

The language of rabbits is not impossible to understand; how many times do we make gestures or take actions to make ourselves understood by others? The language of dwarf rabbits also uses the same system. For example, if the rabbit gives us some nudges we want to say goodbye and maybe we should play with him. When the bunny rubs his face and licks us, he is telling us that we are part of his family.

When the dwarf rabbit gently bites it could only be a demonstration of affection or desire to play; but, more often, it could only make us understand that it does not like what we are doing to it. But when the bite is not delicate, there is certainly something wrong: beyond the territoriality that is inherent in the rabbit spirit; it is necessary to understand if it is an attitude that fits into an aggressive behavioral framework, trying to understand if it is nervous and for what reason. 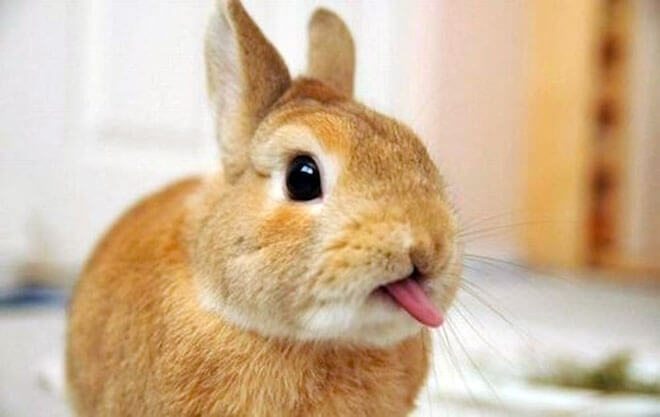 How to interpret the verses of the dwarf rabbit

The rabbit’s verses are various and of different meaning; sometimes positive, sometimes not. For example, if the rabbit grinds the teeth slowly and occasionally, it is a “sound” that expresses satisfaction, but if it does so continuously, almost certainly it is an indication of malaise.

If the rabbit emits sounds that resemble a grumble or a growl, it’s easy to understand that it’s giving us warning signs that express anger and / or dissatisfaction with something. If the rabbit grunts and turns around, well, put your soul in peace: it is courting you! It is a typical behavior of rabbits ; common among both males and females.

If the rabbit’s verses are like a light clucking, he’s just expressing his satisfaction with something that’s happening to him. If the dwarf rabbit blows air , with a sound similar to that of cats; he simply wants to tell you that he does not want you to approach him at that moment. Instead, when your rabbit makes a sound like a squeak, he is expressing his nervousness and you will need to try to understand the reason to be able to reassure them. Finally, the rabbit could also cry out: it is a very intense and excruciating sharp noise, which the rabbit emits when it is really scared or suffering physically.

These are the main behaviors and noises of the rabbit with which our friend communicates with us and with his fellow rabbits. Know in any case that each bunny is an individual with his own character; with his own imagination that day after day adapts to the new daily situations of his life with us.