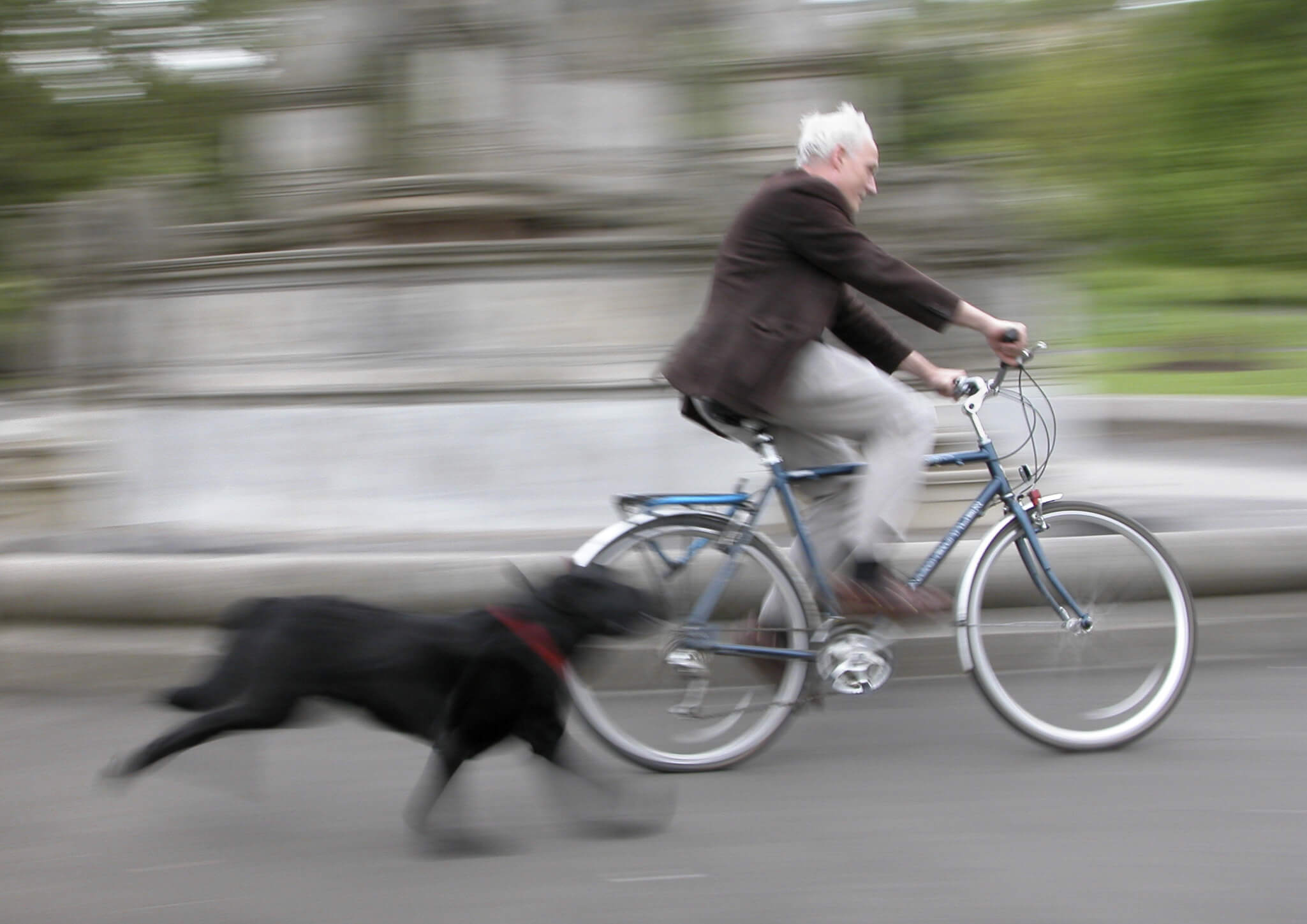 Can you bring your dog alongside you on a bike ? In spite of how much you might think about riding your bike with a dog it is not always a pleasant activity for our four-legged friends and also for us. Let’s find out what the law says about this issue and give some advice on how to bring our dog bicycling …

Biking with your dog | what the law says

Generally, there are no laws on the books that prevent owners from bicycling with their dogs (though it’s worth it to check out your local legislation before doing so!) However, there are some practical things to take into consideration before setting off on a bike with Fido. 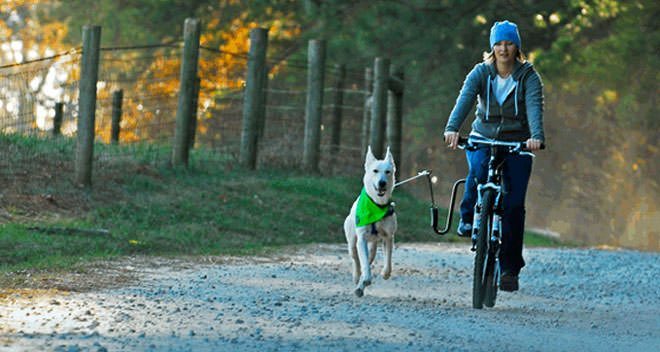 Biking with the dog on the bike paths

It is possible to bring your dog bicycling with us on the bike paths only when: 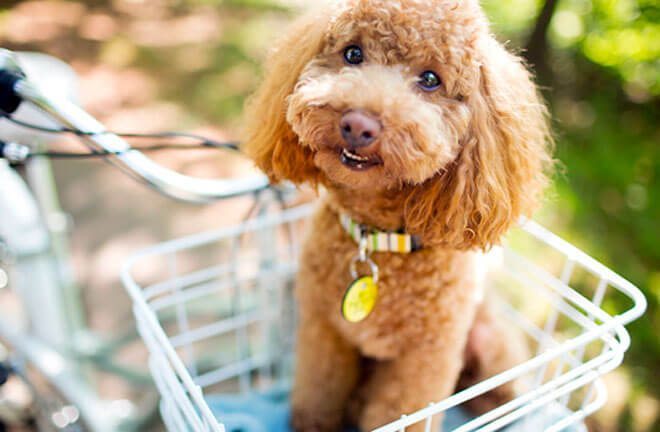 Beyond the rules of the road, normal common tells us not to bring the dog to the leash while riding a bike, because:

In addition, the person who drives the bicycle may experience accidents caused by sudden dog movements, for example our four-legged friend might encounter another dog, hear a sudden noise, etc. Small dogs who sit in baskets on dog bikes are also prone to incidents: they see another dog, or they hear a noise or the cyclist makes a sudden turn and they get scared. 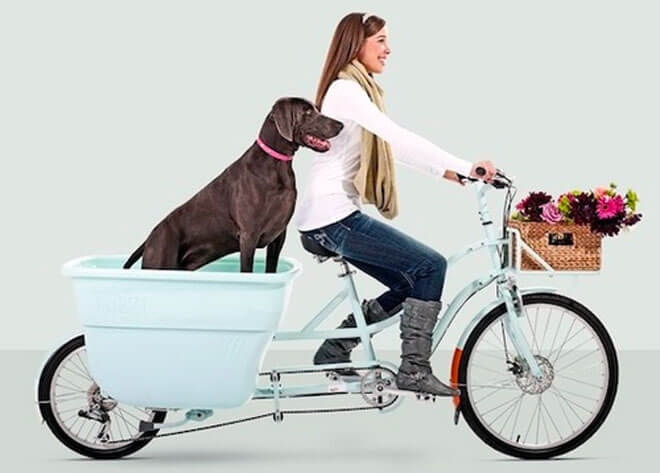 How to bike ride with the dog

If you choose to bring your dog bicycling with you, perhaps in the countryside, or on a quiet street, you will have no problem! You can also have your dog follow you without a leash, as long as they are used to running around free, without getting caught and hurting yourself and your dog. For all the other places where you need to keep your dog on a leash, such as parks, bumpy roads and bicycle paths, there are several systems that you can adopt based on your dog’s skill: there are those who use a long enough leash to keep the dog safe, those who leave the leash very slack, and who the trailer for dogs (which are those dog trolleys that you see attached to some bicycles). The most effective system, however, is to use your common sense. 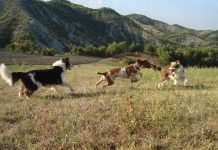 Dog boarding: where to leave your dog when you go on vacation?

How to communicate with dogs and be understood

Dangerous dogs: why dogs become aggressive and types of aggression