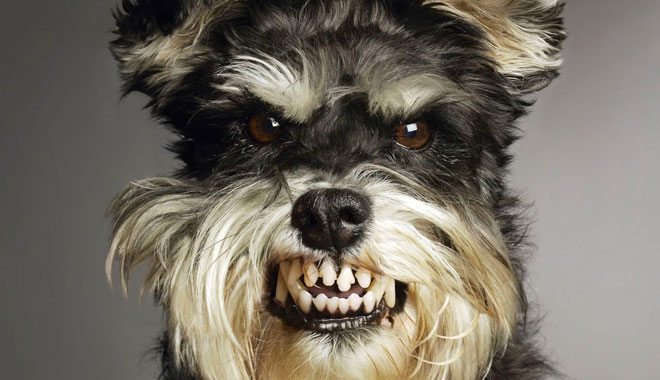 We hear so much about the different forms of aggression in dogs without ever really analyzing the reasons that push a dog to become aggressive. In reality, there are any dogs that are born aggressive, bad or ferocious. Many want to know what the most dangerous dogs are. The answer is simple: all four legged animals that are treated badly by their owners, abandoned to themselves and repeatedly closed in hostile cages. We often try to imagine what would be a life in a cage like theirs, and frankly, we are surprised at how they manage, in spite of everything, to be faithful to their master and to only be dangerous dogs with strangers! We will try to understand why a dog becomes aggressive and the various types of aggression in dogs!

The aggressiveness in dogs is not a genetic anomaly; maybe it’s just easier to think so! A dog becomes aggressive in 90% of cases due to improper training /behavior on the part of its master. It’s enough to read a book of dog ethology to understand their actions. Unlike often that of humans, their behavior has a logical basis that is natural and consistent. Each event corresponds to an effect, consequences, in this case, are driven by the laws of nature, so they are instinctual rules strictly related to their anatomy and evolutionary physiology.

There are different kinds of dog aggression that appear according to the situation and the dog background. Let’s start from the beginning from moms: all females attack to defend their offspring and can fight to the death! Our dogs are no exception! It is therefore a type of aggression that has to do with survival of the species and the protection of its family. 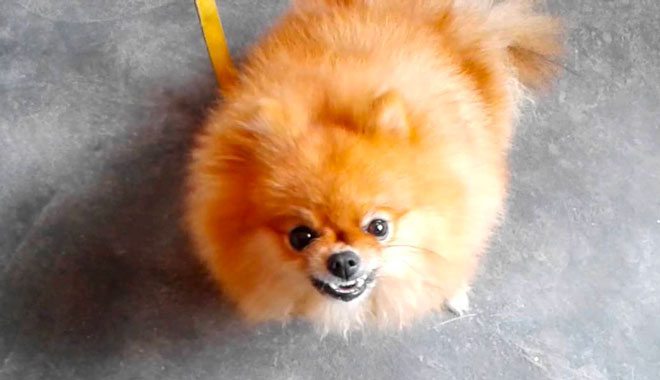 There are many other types of dog aggression like the predatory kind which has to do with finding, the kind caused by fear, by pain, the kind caused by territorial defense, and the most difficult to understand the cause of, called idiopathic aggression. The latter in fact always has a trigger, it is just a matter of looking back in time to find it and we aren’t always well willing to do it … it’s easy to say that dogs are dangerous by nature and so everyone can free themselves of their responsibility!

In all other cases, once the cause has been identified, it is important to intervene promptly in order to correct aggressive behavior in dogs. Finally, even with the risk of being repetitive, we want to again remind everyone that there are dogs that are dangerous from birth, but it is how they are raised that makes them dangerous!

Rules of good conduct while walking with the dog & Dog...

Holidays with your dog, where to go on vacation with Fido?

Dogs afraid of storms? How to calm a dog during thunderstorms