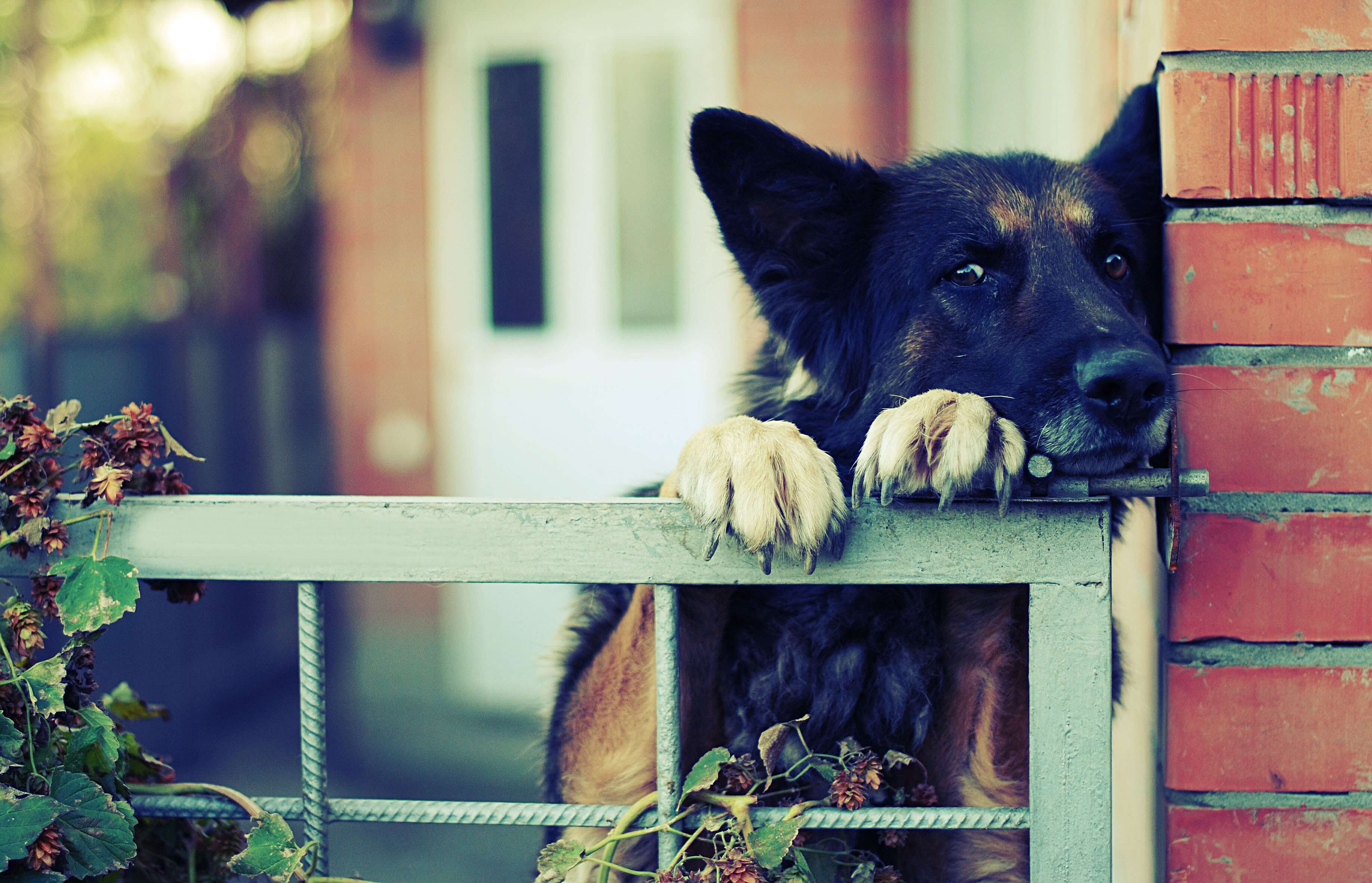 To talk about the territorial dogs we need to talk about canine ethology and carefully observe dog behavior in a pack. For our four legged friends, the defense of their territory essential: it must be defended and protected at any cost. We will discover more about the organization of the pack in regards to the defense of their territory and we will analyze the behavior of territorial dogs.

How the pack defends its territory

Without getting into the complexities of the relationships inside a pack we can say that, in the wolf hierarchy certain wolves have the role of sentinel, guarding their territory and making sure that there aren’t any intruders. When there’s an intruder in their territory, the whole pack participates in banishing it in order to protect their puppies and resources.

Territorial dogs are not very different, these dynamics in fact reflect the behavior of wolves in nature that carry out the role of guarding and defending. This role can be divided into two groups. The first is territorial spotters that are four paws that are sentinels, general small dogs like terriers. The second group is territorial interventionist dogs that are the ones that take care of any intruders.

Even in the case of territorial dogs, canine training plays an important role. There are big differences in the behavior of a territorial dog that has been properly trained and one that hasn’t. In both cases the dog will do its job as guard perfectly but the consequences for you will be different. When a territorial dog is tied up or closed in a room because there are guests, things are worse because it feels that it is being isolating from the pack. It is easy to deduce that the psychological response will be even more resentment towards strangers.

If the guests bring their dogs, the resentment will increase dangerously. It’s important to avoid errors above all with dogs that have a pronounced sense of territoriality. This doesn’t means that all dogs are the same. It depends on the owner’s intelligence to understand if it is the case, or not, to work on the dog’s training, to correct inappropriate behavior and to better their relationship, especially in the presence of guests.

Why dogs howl and what to do if your dog howls...