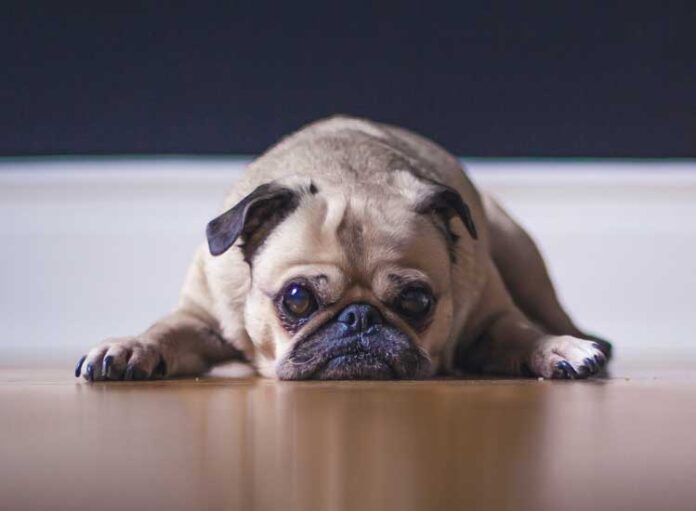 Why is my dog trembling? Dogs shake for various reasons which, however, they can be divided into two broad categories: physical reasons (especially if it is an older dog that’s trembling) and psychological-behavioral reasons. We analyze in detail the causes of dog trembling and how relieve tremors in dogs …

Why is the dog shaking? Physical Reasons

When is the dog shaking? Dogs sometimes shake for physical situation, such as :

Each physiological problem requires the undivided attention of the veterinarian. 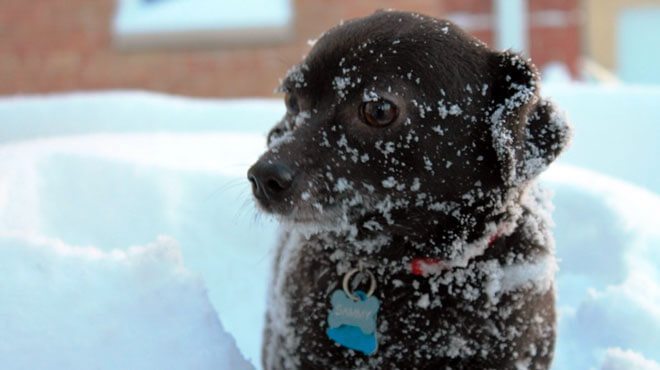 Why does my dog tremble? Psychological and behavioral reasons

If you think you have a dog that is shaking for no reason, you probably have not considered all the psychological circumstances that may create the tremors in dogs. Usually, tremors in dogs are linked to severe forms of excitement. If the dog shakes, he may be showing fear, joy, stress and anxiety. The classic example is the dogs who shakes when presented with their favorite ball. “They are so “fixed” with the ball that prior to the throw, they tremble with anticipation (in this case it’s positive, i.e. pleasure).

Others may tremble when they are about to take a bath, especially if they don’t like it, or if they’ve previously had a bathing experience with cold water. However, as long as these behaviors and not linked with a physical reasons there is no reason for alarm. 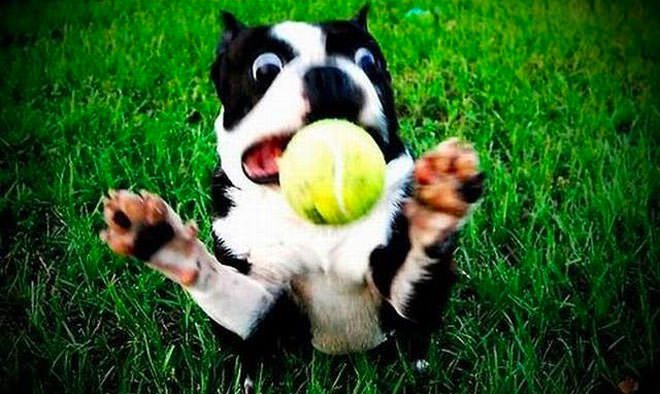 Tremors in the hyperactive dog

If the dogs trembling is frequent and due to a behavioral problem, as in the case of a hyperactive dog, then you have to start to worry. The term ” hyperactivity ” means a behavioral state characterized by mood fluctuations and lack of organization of behavior that can lead to a lot of stress- hence the tremor.

Hyperactivity in dogs is a growth disorder that occurs when the puppy is separated from the mother too early (before 2 months of age). Thus interrupts the evolutionary process that brings the puppy not to learn some basic provisions for its social inclusion, thus causing him to become a restless dog as an adult. This instability makes an agitated dog who is very vulnerable to the stimuli it receives. Consider the classic example of the puppy that wants to take away a dog toy, a pinecone or a piece of wood from an adult dog. In these cases, the puppy may begin to tremble out of anticipation over something that he isn’t able to obtain.

Teaching a puppy the rules about correct doggy etiquette is usually the mother’s job, but if she isn’t around, it’s up to us to help stop this excitability before the puppy becomes an adult, because it might transform into behavior that other dogs don’t find particularly enjoyable. Fortunately, if the mother isn’t around, there are often other dogs (for example those at the park) who are able to quickly teach the puppy good manners.