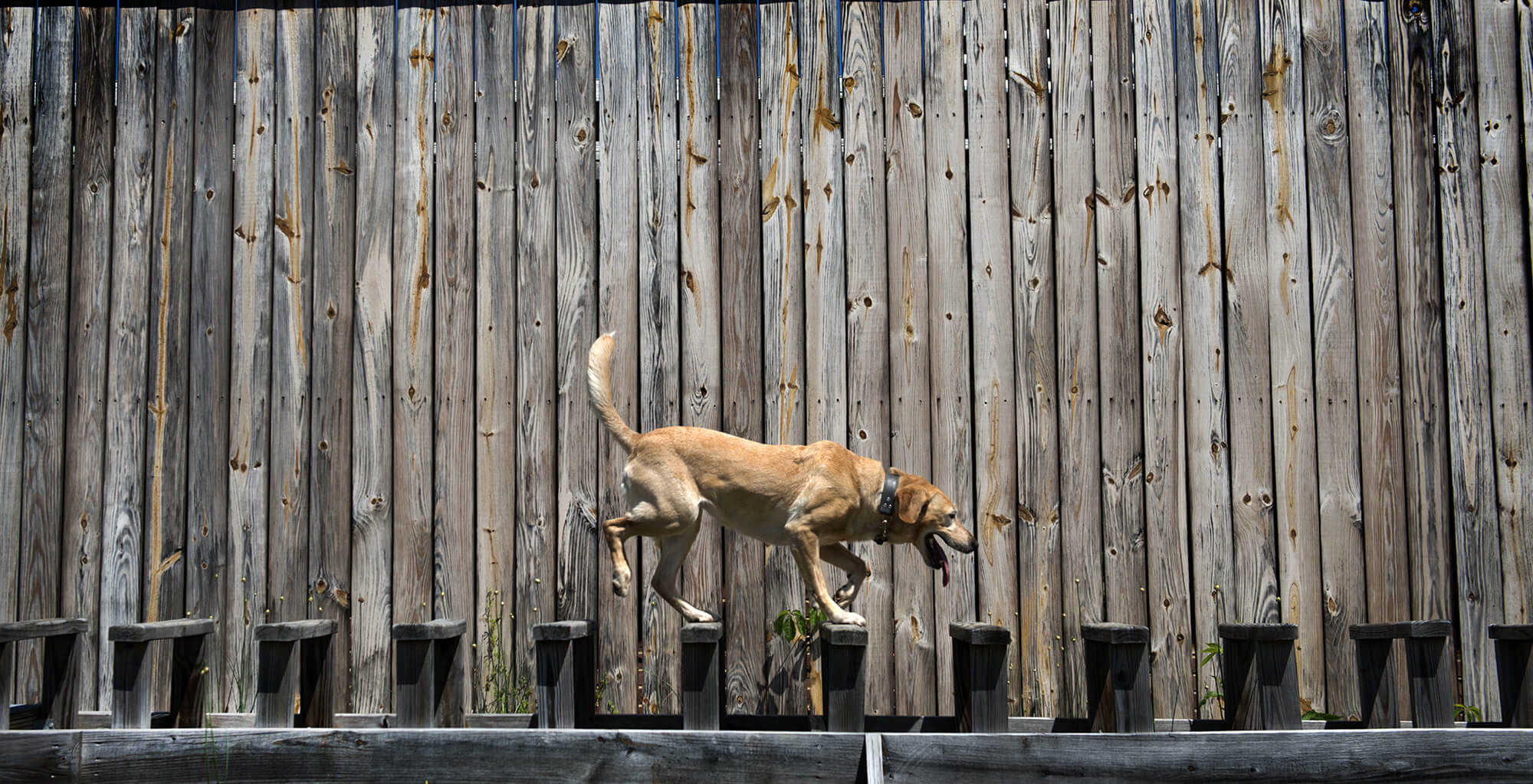 When talking about dog psychology and behavior of dogs we will observe all those behaviors that your dog shows when undertaking certain activities, choosing certain goals, as well as the ways he achieve s stimulation and gratification. Some typical situations are: the dog that stands guard in front of a gate without anyone having asked him to do so, or running after the ball or pushing the ball with his muzzle towards those who threw it to him without anyone having taught him that behavior.

What do you think your dog is thinking while engaging in this activity? ” This game is cool!! I like it!” There are dogs who don’t care about balls, in other words, even our 4-legged friends have their own preferences, tastes and favorite activities. However, it’s always possible to classify certain inherent dog behavior .

Canine Psychology: What does your dog think about?

You should all begin to think about your dog’s inner working as a comic because you could easily write an entire comic book about your dogs behavior and thoughts.  You can also avoid unintentionally forcing your dog to do things that he does not care about, and you could understand what he likes. This is another reason why it’s so important to choose a breed of dog that suites your lifestyle, both on the basis of your feelings ( love at first sight ), as well as their genetic propensity to interact with humans, which are present in mixed breeds as well as purebred dogs.

Just based on these reasons it is important to play with your dog, as it perceives this recreational activity not so much as a game but as a real job. Another important aspect is the relationship between motivation and pleasure. A bored dog is an unhappy dog! Therefore buying toys for dogs isn’t simply a demonstration of anthropomorphism, but as a way to activate the motivation of the dog and his innate canine behavior . We must remember that a dog who is frustrated (for example, if he is a dog who loves to play with the ball but is continuously denied the opportunity to do so) may become a stressed dog, which could lead to altered behavior as in the case of dogs who bite at their own feet.

Dominant Dog Behavior: Advice on what to do

The process of domestication of the dog: from the wild wolf...