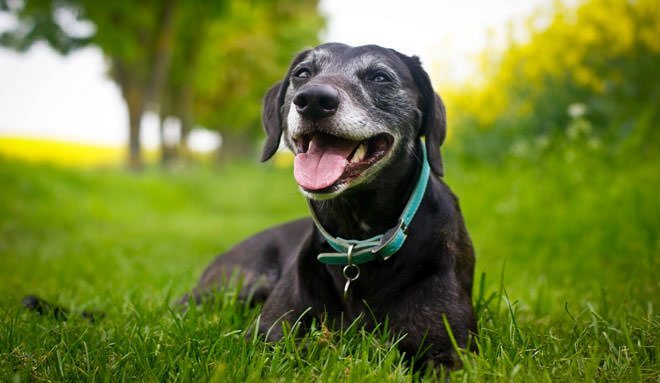 There is a line between man and dog that should never be crossed, especially if the dog is an unknown dog! In order to avoid any nasty surprises and aversive responses such as growling and biting; it is up to us to know this border and respect their canine territory. It is important for us to understand the nature of another form of life and to learn, learn and communicate with them. 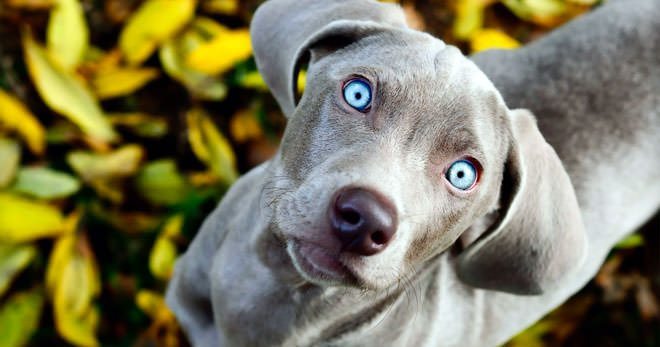 The boundary line between man and canine

Petting a dog waiting for his young master in the car could be dangerous, because the interior of the car, at the moment, is the dog’s territory. The latter will be defended at all costs, initially by barking, growling, and then finally biting. The same applies if the dog is on the other side of a fence or gate. In these cases it’s our fault if the dog gets annoyed, because we shouldn’t have had out hand there in the first place!

A sense of personal space is vital for dogs, as they are territorial animals whose nature leads them to organize their social relations using the space around them. Around our 4-legged friends there is a kind of bubble that they considers their property. Strangers should not invade this “bubble”, except in the case of doggy courtship. This bubble is very similar to the concept of “personal space” in humans. How would you react if a stranger, who you’d never seen before, while walking on the street, came right up to you and put a hand on your head and pet you? We are sure that many of you would growl just like a dog!

Dog nervous around strangers? What does science say!