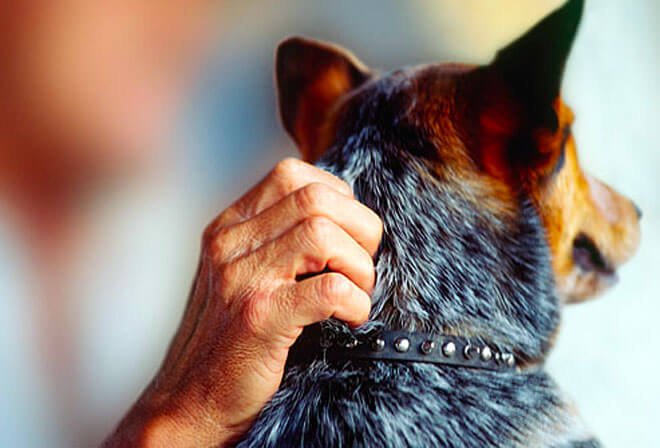 Often we assume that stroking a dog, petting him, or otherwise interacting with him through physical contact is always interpreted by our friend as a sign of affection and universal peace … Unfortunately is not always the case … There’s a pet and then there’s a pet, there’s a cuddle and then a cuddle. We find out where and how to pet a dog in the right way!

How to pet a dog

That a dog loves pampering and being petted actually should not be taken for granted. You may take it for granted, probably because you have a cuddly dog is because he has understood what it means when you pet him nicely. The puppy, in particular, interprets the movements of your hands, like the movements of the dog’s tail . To cite an example, just think of a puppy biting your hands when you approach them roughly, it is a typical predatory instinct. On the contrary if you gently caress the back of a puppy, your little friend will interpret this gesture as a sign of affection and sociability.

Generally, we make thre common mistakes when we want to pet a dog. The first is that our movements come off as predatory, the second is that we pet the puppy as if it were a toy, and the third is petting the dog in such a way that it fosters a form of competitive play. The first few times you pet a puppy, your hand will be a sort of surrogate mother tongue which stimulates the skin and muscles of your furry friend.

A dog plays the way we pet him differently depending on where the caress! If you begin to pat a dog on the belly and he lets you, it means he has a lot of confidence in you. If you pet a dog on the back, it gives him a soothing effect because you are going to touch the points that are more likely to stiffen when the dog is agitated or anxious, specifically, the neck and back. If you want to pet a dog on the snout, without even realizing it, you are conducting a social and communicative function. Two dogs who meet in fact, after the first few sniffs if you like exchanging small licks, which we call “little kisses.”

Where to pet a dog

If you are wondering if there is a favorite area where pet a dog , the answer is that each dog probably has it’s own preferences. For example, some do not like being touches on the snout, while others hate to be touched on the legs. It really depends also on the breed and sex of the dog. For example a female does not like being caressed on the tail, as it is synonymous with an invitation to mate. Other dogs are happier the less you touch them! All of this will depend on the dogs background and individual personality. 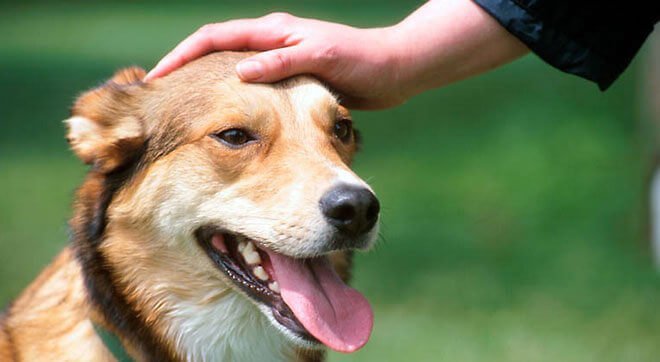 There is only one thing that unites all dogs and that you should never do! Never pet the dog on the head, with your hand coming down from above, especially if the dog is not yours! This gesture could be interpreted as a threat or an attack, it is no coincidence that almost all dogs will move out of the way when you try to do this. This way of reacting is not very different from ours: think of your reaction if a total stranger comes to you putting a hand on your head. You how would you react?

Negative and Positive Emotions in Animals