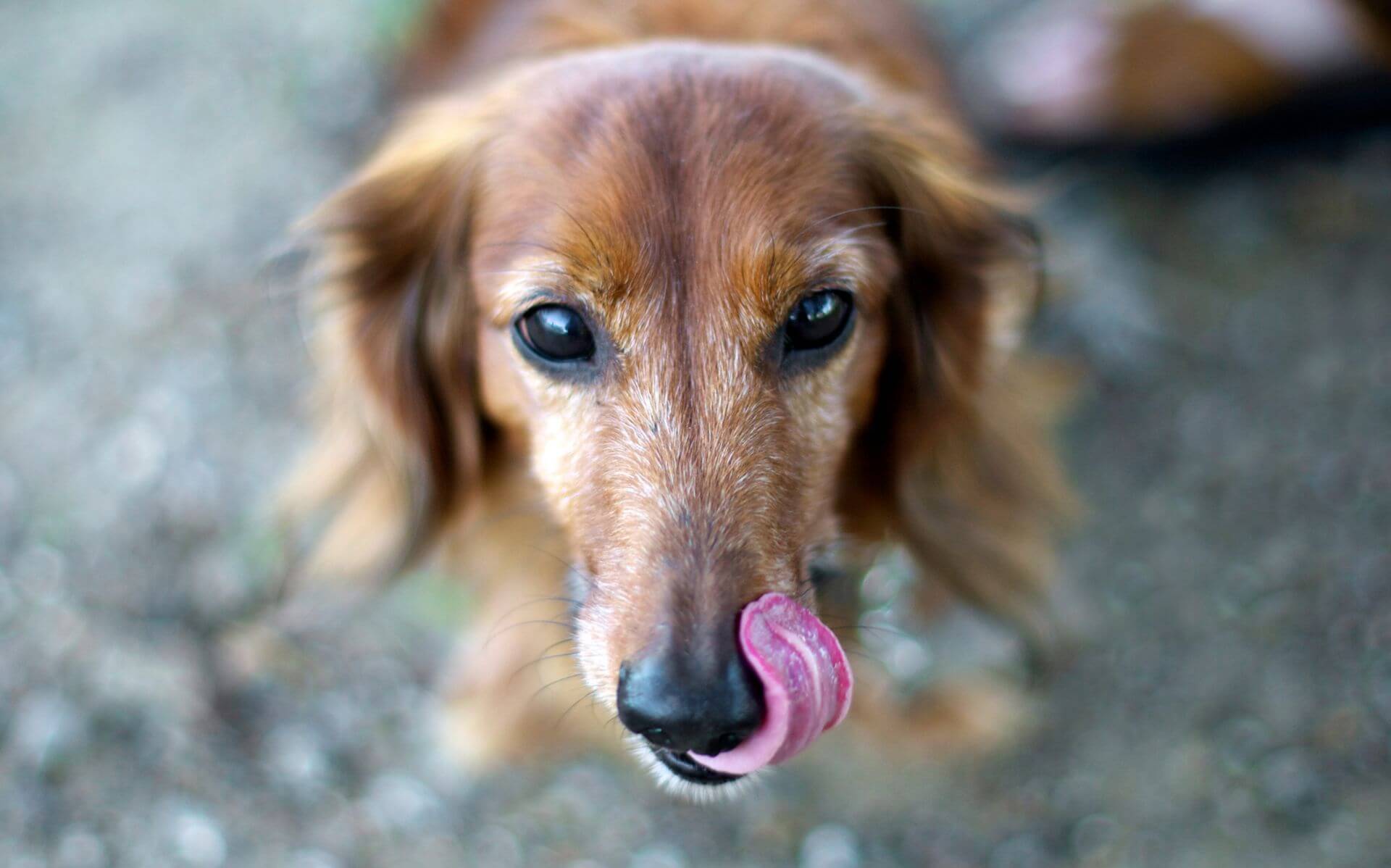 Why does my dog lick me?

If your dog licks everything, you shouldn’t be surprised, especially if it’s a puppy. In fact when they are born, the mom licks the puppies in order to stimulate their little hearts and their respiratory system. The licking of the mother can be compared to the little spanks given to newborns. Plus dogs lick puppies to clean them- a behavior that is perceived by puppies as a sign of care and affection from their parent. In addition when a puppy is hungry, it licks its mother to ask her for food.

A memory of maternal behavior can also be observed when a dog licks itself in a slow and methodical way. Curiously, dogs lick children in order to get rid of strong smells that might attract predators. Speaking of ‘strong smells’, it’s the same thing when a dog licks their owner’s feet. In other words, it wants to protect you.

Why do dogs lick their owners?

Other reasons why dogs lick their owners are to attribute pheromones which dogs can smell as well as sense by licking, and this gives them more accurate and precise information. If you have a good relationship with your dog, it will see you as its pack leader, so it shouldn’t being surprising when it licks you. In fact dogs lick whoever they recognize as their superiors.

Where should dogs sleep? Our armchairs or a doghouse?