Poisoning a dog is the most sinister violence that can be done not only with regard to pets, but also against the humans who own them. As is known, there is extensive literature that has shown the close link between this type of criminal activity and serial killers. All cases of serial killers studied show that they have started their careers with animals and then moving on to harming their own kind. People who poison dogs, however, are a bit different, as is the one who throws poisoned bait in parks, in the streets and in private gardens… not to kill a dog, or so they claims, but to teach them a lesson. Let us find out more about these individuals by drafting a profile of dog poisoners!

Poisoning a dog is an act of cowardice

First of all, who are these people who poison dogs to teach them a lesson? Considering the effects, the lesson is for the owner; a dead dog does not learn anything! The death of the dog is not tied to the lesson that the criminal wants to teach, but to a psychiatric condition that brings about physical elimination of the subject of his hatred, which is the dog directly, but the master indirectly. Poisoners of dogs, in fact, would like to eliminate both, but doesn’t dare confront either the dog or the owner directly, lest they retaliate. 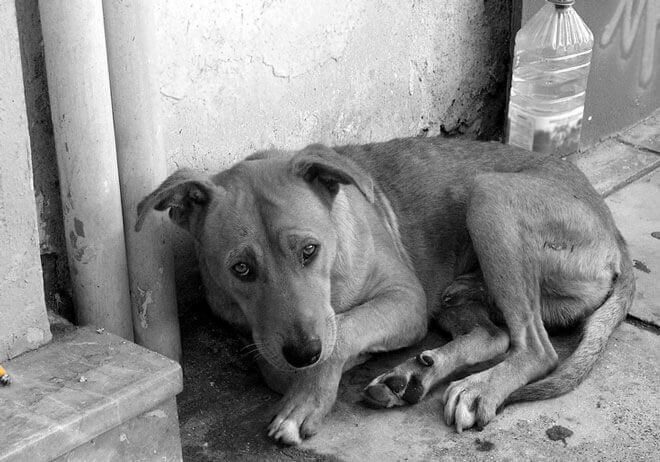 We know this because of the following things:

The mentality of the poisoners

A few examples. The poisoner in Genenzano (VA) – Italy, said he hated dogs and feel uncomfortable because the peed; then thought to use rat poison, which he said, because rat poison wont kill a dog. The cat poisoners of the Tower of Greek (Italy) instead were two individuals, a man and a woman, and together they killed 50 cats! For them the motivation was related to the fact that animals were annoying and that doing so did the neighborhood a favor.

However, it is necessary to distinguish the person who wants to poison a stray dog who wants to poison a dog who has a home. In the first case, the subject believes that he is doing society a favor, while the latter feeds a real resentment for pet lovers and their dogs. If this were not so, these mentally unstable individuals would not distribute poisoned bait in parks frequented by families with children and dogs. The explanations for both types of poisoners are nevertheless similar: “they bother us, we can not stand them, but we do not want to kill them.” In fact the truth is this: they do want to kill them- some are conscious of this, while others may not be. 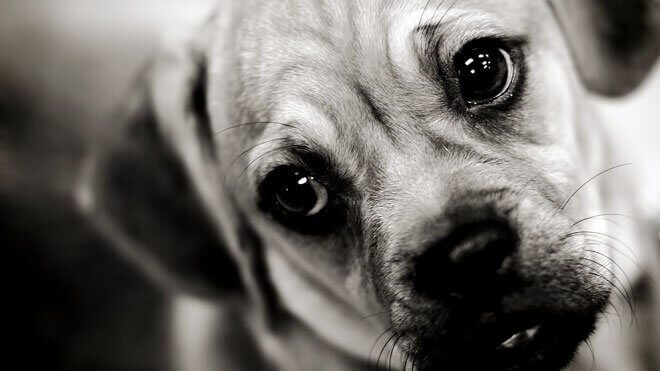 The people who poison dogs are usually over the age of 40 and come from home environments where no one taught them anything about nature or the environment. You can add all the psychological problems such as phobias and delusions of persecution to this lack of education. On the other hand, there people who have never had a pet and cannot understand the reason why there are so many dog lovers who love them. There are also poorly educated people, with a medium to low level of education, generally anti-social and probably with plenty of time, since they don’t have any more important things to do than making poisoned meatballs for dogs.

Then there are those people who claim they are very afraid of dogs and that’s why they poisoned them. This doesn’t sound right- because their phobia is often so pronounced that venturing into a park to place a meatball with the risk of being a maverick is too much for them. The poisoner is not afraid of dogs, he just hates them, and the more dogs he sees the angrier he gets. His resentment comes from a stratification of mental stereotypes that led him to develop a hatred for pets. Not only that, his hatred is so strong push to go out at night to place poisoned bait. 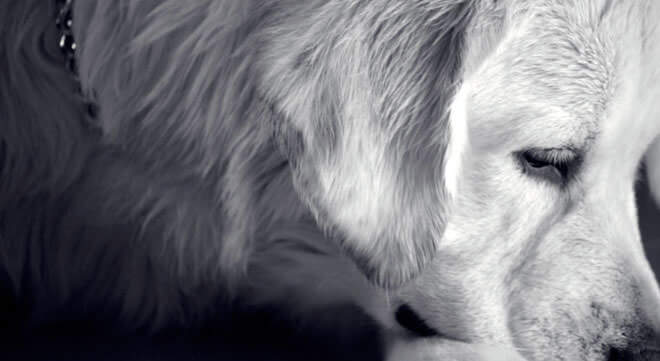 Poisoners of dogs, what to do

Remember that people who poison dogs are people who have no qualms externalizing their resentment. It is precisely this that pushes them to act! They have few friends, and generally act alone, for no apparent reason, or act in conjunction with other likeminded individuals. They use easily obtained materials for poisoning dogs and will usually do so after they have been provoked, perhaps after arguing with a dog owner.

It is therefore advisable not to respond to provocations, because you could trigger them into action. Remember that they people with serious mental, familial, and relationship problems. However, they also fear being identified and being pilloried by society. Therefore, if animal lovers are organized and working together they may be able to prevent this grim violence. You should therefore keep your eyes peeled! If there is a suspicion of poisoned bait in a certain area, or a dog falls victim, affix flyers that will serve both to warn other masters, is to inform the culprit that the area is kept under surveillance and that if caught risk the shame that they fear! 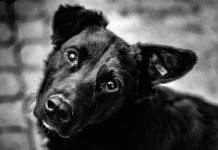 How do dogs see? Do dogs see colors? | All about a Dog’s sense of sight