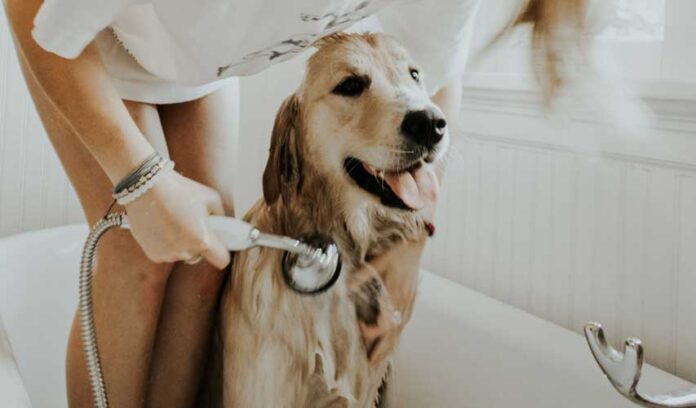 Those who have dogs and walk them regularly will have a hard time not running into the so called anti-dog hygienic people. Using this term is important because we want to differentiate between people who hate dogs, so they even enjoy mistreating dogs those who tolerate them but can’t hide their atavistic intolerance. Naturally one wonders if these people that are so squeamish really know anything about dog hygiene and the illness that our four legged friends can transmit.

Who are Anti-dog people?

Anti-dog people are the people that whenever you walk by with your dog, they will wave their hands under their nose; a classic gesture linked to bad odors coming from the dog, showing that they have a sense of smell worthy of a blood hound. They can smell a dog even in the middle of the road where there are thousands of odors. Presumably, these people are part of the category of people who don’t usually take public transport in the summer, where there are often people who don’t love water. Interestingly, if you don’t wash a dog for a year it will smell less than a human that hasn’t taken a shower for a week.

In fact these anti-dog people tell their kids to not touch dogs because according to them, they’re dirty. They don’t realize it but by saying such they are indirectly telling the dog owner that they are not very clean since we dog lovers live with our four legged friends every day. Dog hygiene these days is very looked after. Nowadays there are so many products available for dogs like shampoos and perfumes that sometimes they seem cleaner than us!

In the end we find that these squeamish people whining about dogs drinking from fountains. Generally speaking, our furry friends drink from below the spout, some don’t even reach it! Even if they did, a dog tongue couldn’t contaminate a fountain to the point of transmitting any illness. Today, in theory, all dogs must be vaccinated. If we want to talk about it, scientifically speaking a human bite has more bacteria and viruses than a dog’s. 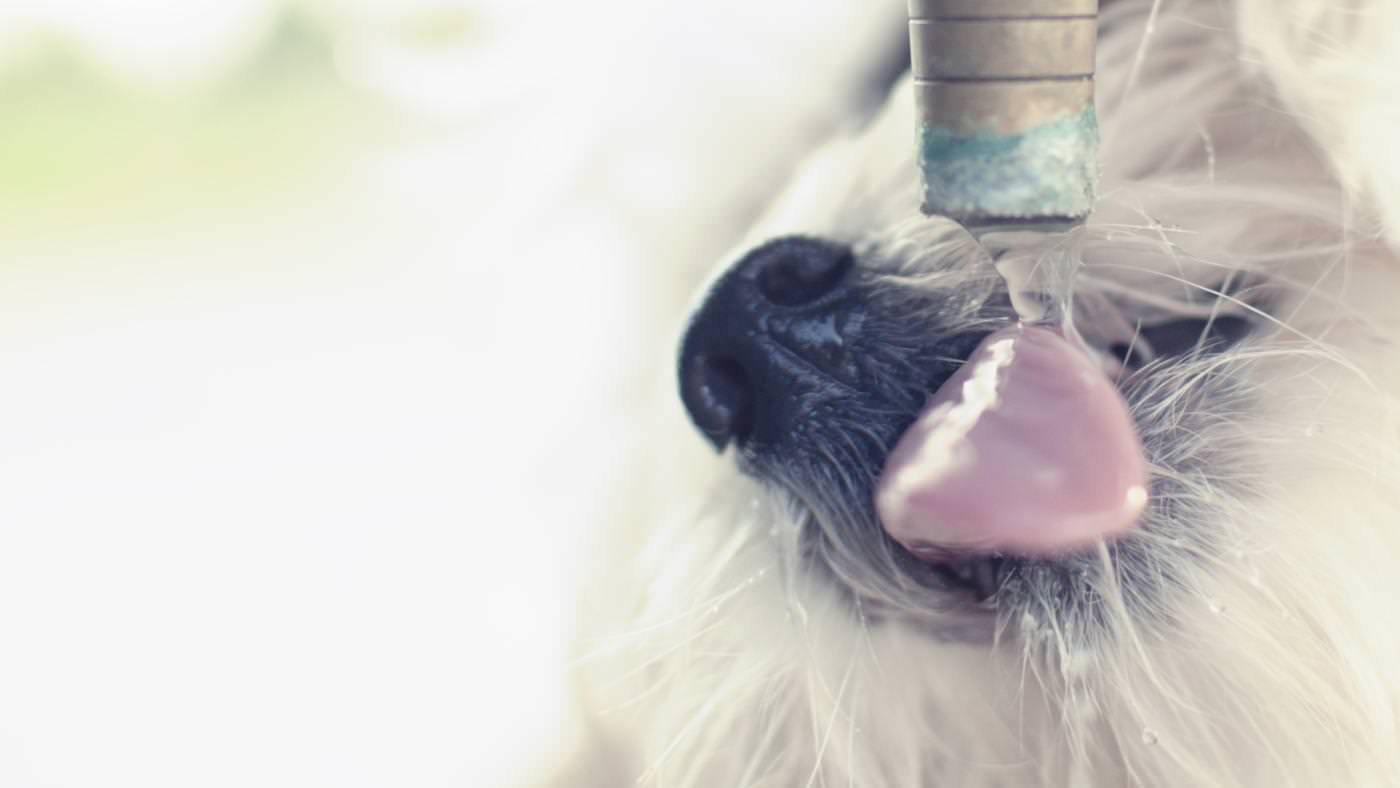 Dog Saliva contains antibacterial substances made up of enzymes like Lysozyme, Lactoferrin, Lactoperoxidase and glucose-oxidase. Due to various chemical processes, these enzymes allow carnivores to ingest bacteria that come from eating decomposing meat. Think about how Hyenas east in the wild.

These 4 enzymes kill bacteria that could enter in the mouth of the dog. So if a dog did like the spout of fountain it’s very unlikely it will transmit some dark and strange illness. So if you’re in a park and want to avoid bickering, since anti-dogs people wouldn’t dream of leaving the house without a cup, you can take a look at our pet shop online where you can find a portable dog bowl! Patience!

How to tell if your dog has a fever and how...

Heat stroke in dogs: symptoms and how to prevent hyperthermia