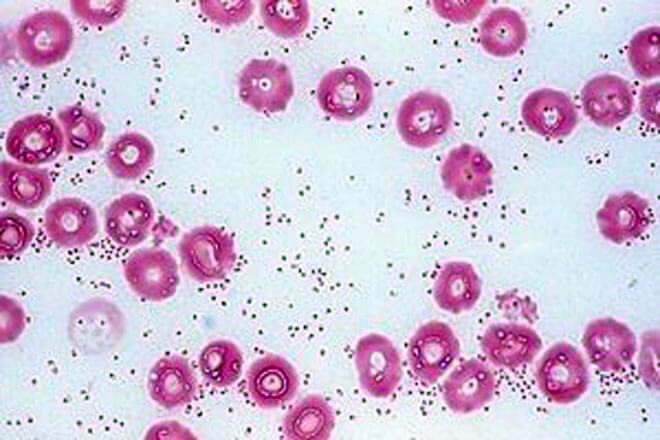 A dog owner that is always informed and careful will have a healthy dog with a low risk of disease transmission from dog to man and we will discover how it is possible to get Pasteurella multocida. The when scientists use the word “risk” of dog diseases transmitted to humans it doesn’t mean that it is necessarily a certain event. To emphasize the importance of taking care of and paying attention to your dog’s health we are going to look at a scientific study that examines a case of Pasteurella multocida.

Pasteurella Multocida in dogs, how to prevent it?

This scientific study tells the sad story of a dog lover that got a Pasteurella multocida infection from a harmless lick from his dog. Pasteurella is one of the few dangerous bacteria that can live in dog saliva. The most likely causes of the disease are diets based on raw giblets and entrails. Both dogs and humans are very resistant to it, so is a rare bacterium to find it in human and dog saliva.

Pasteurella multocida generally strikes chickens, pigs and cows. Obviously if a dog eats raw meat it can easily contract pasteurella multocida and transmit the disease to humans. This was the case of the man in magazine’s article: he fed the dog raw meat that was probably infected. If you love feeding your dog homemade dog food you don’t need to worry since meat in supermarkets is usually carefully checked, but in case of doubt, cook the meat for your dog that will make it almost impossible to contract the infection.

The dog lovers who follow the barf diet for dogs are the most at risk. We strongly recommend you to buy raw meat and giblets exclusively from a trusted butcher.

Heat stroke in dogs: symptoms and how to prevent hyperthermia