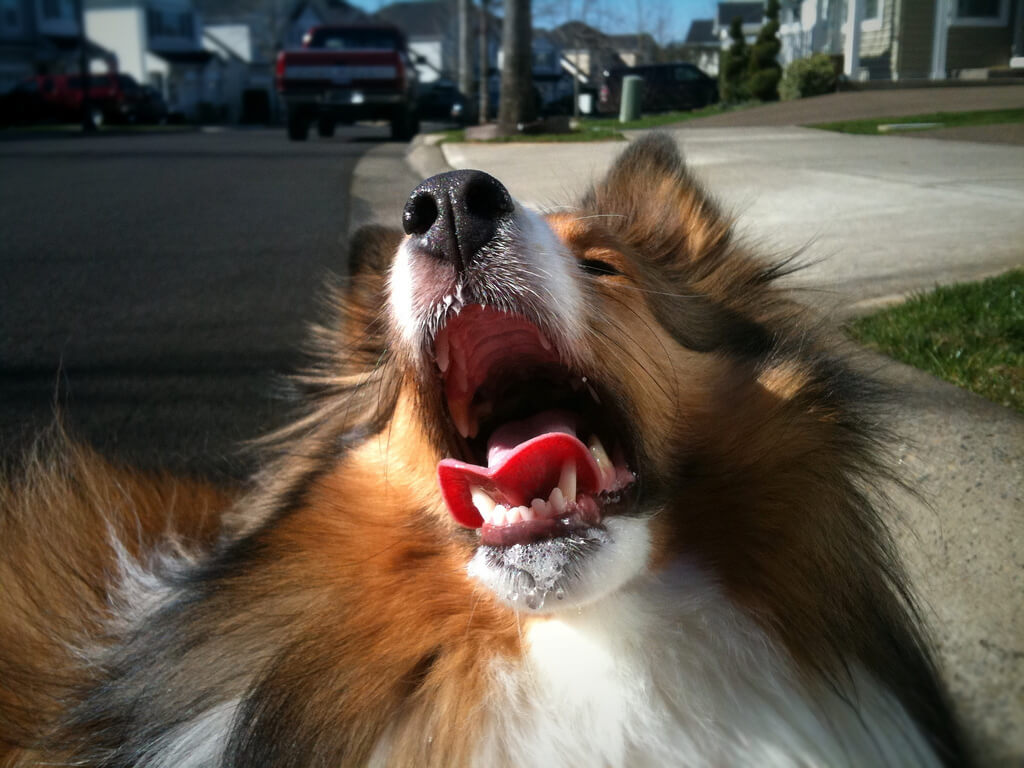 How to get your dog to stop barking? Let’s start by saying dogs that bark are simply expressing themselves, so they’ll never completely stop. It’s all about controlling the barking when it creates situations that are to say the least unpleasant We will discover how to make a dog that always barks quit barking by trying to understand the reasons why they bark and to train them properly.

Why do dogs always bark?

The first thing to establish is that not all dogs bark constantly day and night. Sometimes all that is needed is a bit of comprehension to avoid a useless fight. That said, it is also true that some dog breeds bark more than others, among these are guard dogs like the German shepherd; followed by Terriers (Scottish, West highland, etc.) and then small dogs (dachshunds, Chihuahuas and so on).

One of the biggest mistakes an owner can make is to yell. Not only is it the wrong reaction but it is completely useless because the dog will only think one thing- that its owner, is barking too thus interpreting the tone of voice as an incentive to keep barking. Another mistake that many make when trying to calm a dog that constantly barks is to give our friend something to distract it like a toy or even a dog biscuit. This will be interpreted as a reward!

If you want to understand how to get your dog to stop barking, the best solution is the easiest which is to just ignore it. The most important thing is to understand why it’s barking and correctly intervene. There are many reasons: excitement, happiness, boredom, nervousness, protection (many dogs are territorial), fear, hunger or unease. If, for instance, a dog is left alone for too long in the garden, they will start barking in order to draw the attention of its owner or a passerby. In the end, no one likes to be alone for too long, even dogs. In addition, don’t forget that you pet could be barking out of necessity for example if it hungry or thirsty. 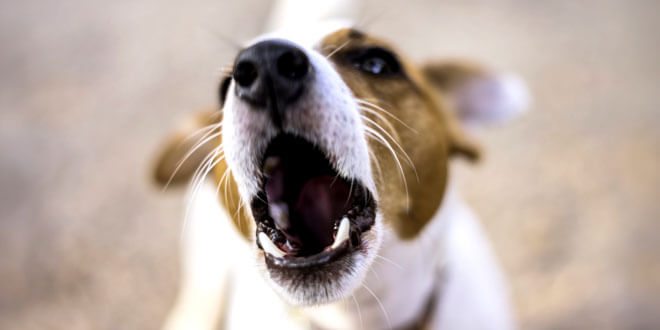 How to get your dog to stop barking

Once the reason why a dog barks too much has been discovered, we can solve the problem in several ways. If the reason is outside noise, try to move it away from the source, taking the dog into another room, shutting the windows well. Make sure it gets enough exercise. An inactive dog gets bored and might start barking. In addition, if the dog spends most of its time in the garden, make sure your dog has everything it needs; a dry kennel, food and water.

If you want to teach your dog not to bark the command “shut up” exists. It is not very easy to teach- it can even take months. The technique is to encourage barking and reward the dog when it does. Next phase is to interrupt barking with the command “shut up” and rewarding it when it stops. It seems a bit backwards but in reality it’s not. By doing this exercise, the dog learns to associate barking with a reward and then the command shut up with a reward that still has to do with barking.

If you just can’t resolve the situation and your dog keeps barking, to eliminate the possibility of any illnesses take it to the vet. Lastly, there can be bad examples from other dogs. If you neighbor’s dog barks it’s very likely that all the dog s in the neighborhood will bark too. This might be the most difficult phase since you won’t have to deal with your any four legged friends but with neighbors that aren’t always friendly and understanding. Don’t forget to be patient because there isn’t just one rule on how to make a dog stop barking. Each furry friend is unique and you will see that one the cause has been found, the desired results will arrive sooner or later with the right tricks. 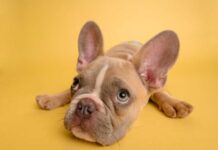 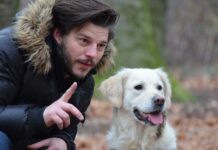 Problems and behavioral disorders in dogs: how to spot them!