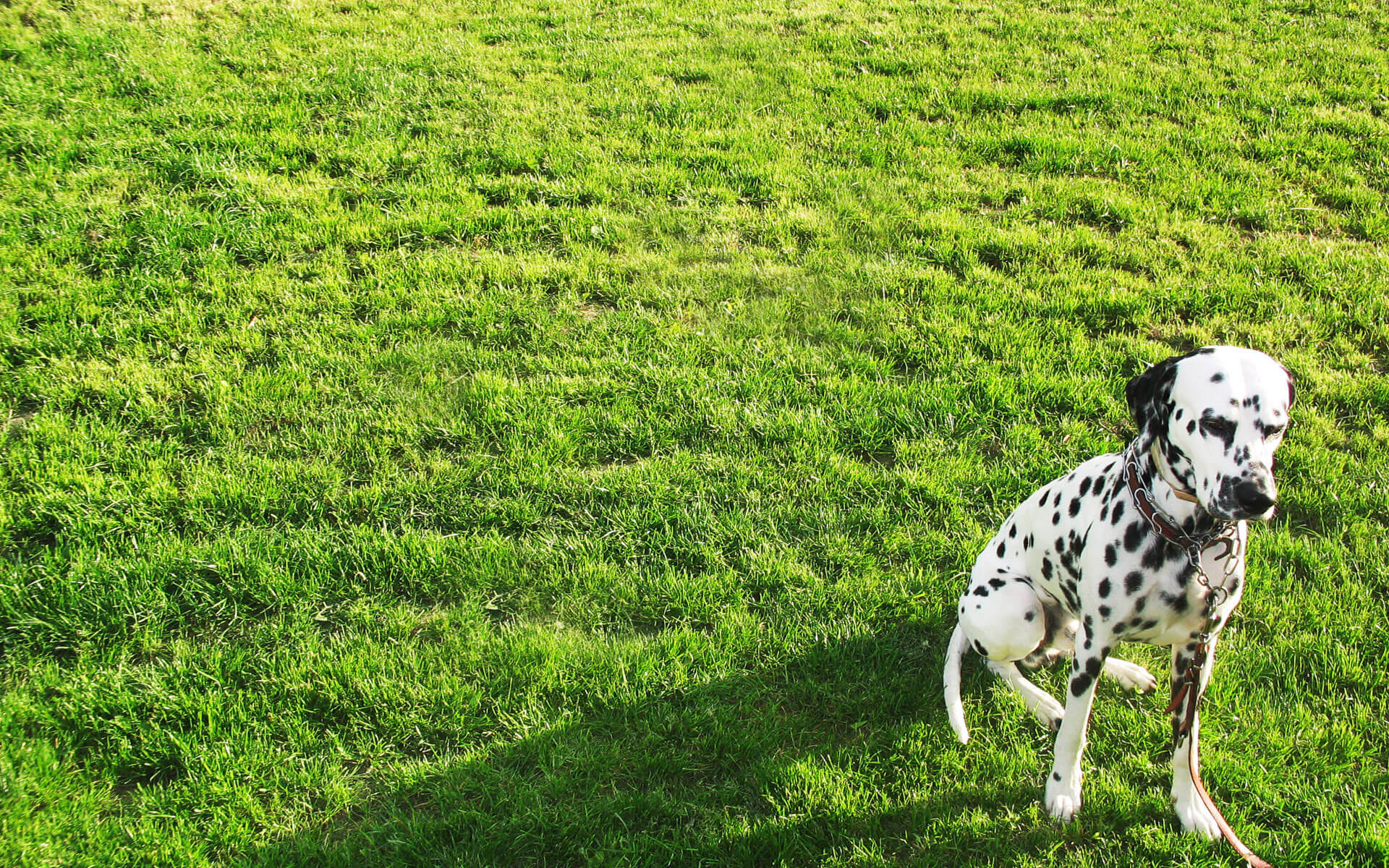 Many people think that a dog, in order to be happy, needs a nice yard where it can run and vent its energy rather than live calmly inside their homes. Actually, it’s not the dog that needs a garden, but the owner who has neither desire nor time to walk their furry four-legged friends and think the most practical solution is to just keep the dogs in the yard. Nothing could be farther from the truth! We will discover the pros and cons of the so called outside dog!

Are outside dogs happy?

For a dog, a yard is not a synonym of happiness nor something similar to Eden, it’s more like a personal bathroom. So, whoever thinks that keeping a dog outside all day and all night will make the dog happy is absolutely wrong. We will never get tired of saying it: A dog wants to be with its owner, it doesn’t ask for anything else, it doesn’t care about yards, quite the opposite, more often than not they get terribly bored and so, to kill time, they bark constantly at anything that they see move.

This of course is annoying for the neighbors that in some cases protest, in other case however they can do terrible things like throwing poisoned meatballs. Resentment towards dogs doesn’t come so much from the animal as from the way the owner deals with it. As a consequence, since they can’t poison the owner, they make the dog pay.

You can let your dog bark continuously at night, since your neighbors might pass from tolerating to hating dogs in garden that always bark and you will be to blame for this behavior, although the dog will pay for the awful relationship you’ve established with it, or better, you didn’t care to understand its needs and what it tries to communicate us. Do you want to know how to make a dog happy? We’ll tell you right away: a happy dog is a dog that is with its owner as much as possible. Dogs don’t care if they live in a 40 m2 apartment or in a mansion. Dog don’t care if their owners are poor or rich, a dog will be happy to just share it owner’s everyday life. 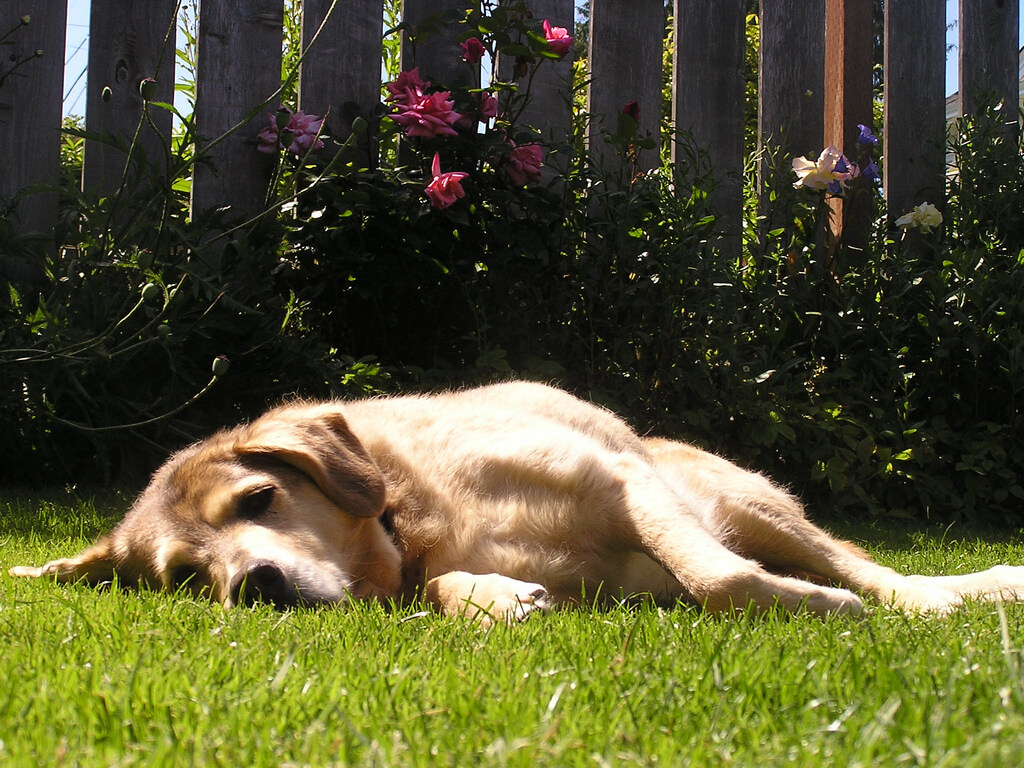 The pros and cons of dogs in the yard

If we want to put the pros and cons of dogs in the yard on a scale, according to you, which side wins?

That said, it’s clear that if you have a yard, it’s not a crime to play with your dog and let him run around on the lawn! The only thing to emphasize is that an inside dog can be just as happy as a dog in the yard! So the sentence “I want a dog but I don’t have a yard“, at least to us, doesn’t make sense! In any case, during the night, always remember to keep your dog inside. Your neighbors will be happier and thieves won’t.

Dogs and bikes, is it legal? Can you use a bicycle...

Dog boarding: where to leave your dog when you go on...

Dogs afraid of storms? How to calm a dog during thunderstorms