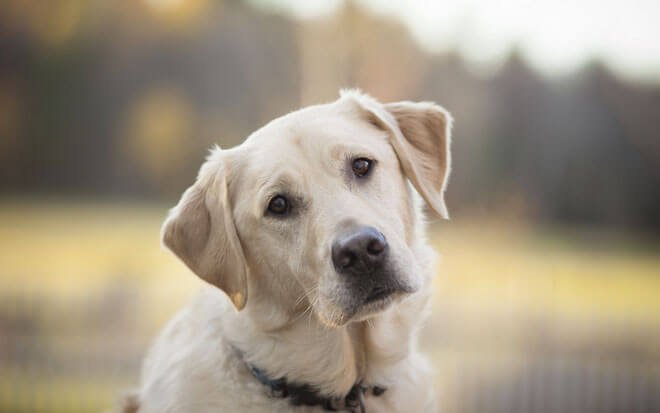 Lately it is fashionable to neuter the dog as if neutering were the panacea of ​​all the evils that humans have to face when deciding to get a dog, especially if the dog is big and “macho”. Well, if you think that neutering dogs solves all sorts of problems, aggression, and so on, you are mistaken because the behavior of the adult male dog , which irritates dog owners, is very often not attributable to the dog’s testicles, but to the human brain. We’d like to make it clear that the neutered dog is not an unhappy dog, it does not become gay, it does not disturb their personality, nor does the dog feel less macho or tend to gain weight, as sometimes happens with female dogs. The only change is that they won’t have or even think about sex. We find out when to neuter your dog and when neutering your dog won’t solve anything.

Why neuter a male dog?

First of all, we need to distinguish between health and behavioral patterns. It is preferable to neuter the dog when there are prostate-related pathologies (very common in older dogs) and as a prevention for testicular cancer, because they can’t get testicular cancer if they don’t have testicles. Sterilizing a male dog is different from spaying a female, however, because spaying a female dog prevents much more than it would for a male dog. From a behavioral point of view it can only be useful in three cases: 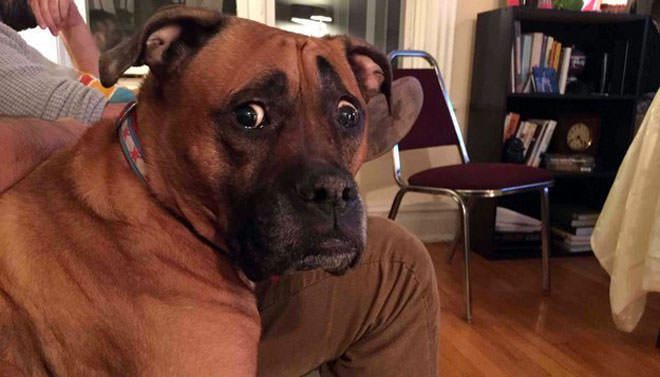 Let’s find out what is absolutely not advisable to sterilize the male dog :

It is worth remembering that adult dogs have developed, from the sexual point of view, the challenge of competing for females. Therefore, expecting adult male dogs to play cheerfully in front of dogs in heat is like expecting that young guys turn away from somewhere if a beautiful, discreet girl passes. It is therefore natural for male dogs to come into conflict with other males and in this confrontation there are no good dogs and bad dogs, but dogs that respond to their instincts dictated by nature. 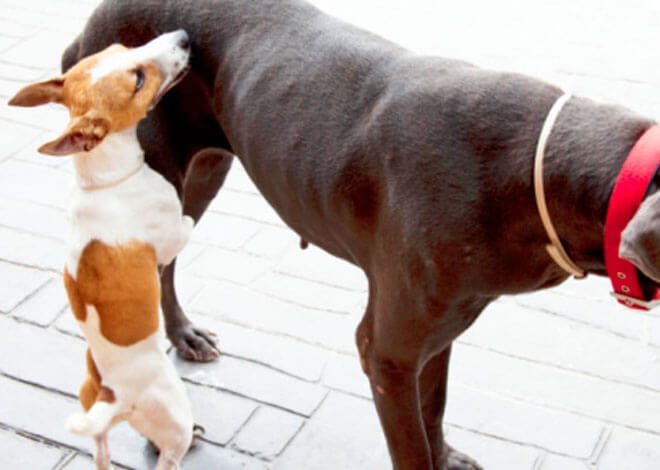 If you have trouble handling a male dog and think about neutering, turning them into a “little girl ” we want to ask this question: why didn’t you get a female dog to begin with? So, think carefully before castrating the dog because the experts at the park told you to do so. If you want to sterilize the dog because you do not train them to correct the problem, go back to the case above: the problem is not the dog’s testicles, but the human brain…

Dog phobia and panic attack symptoms in dogs what to do