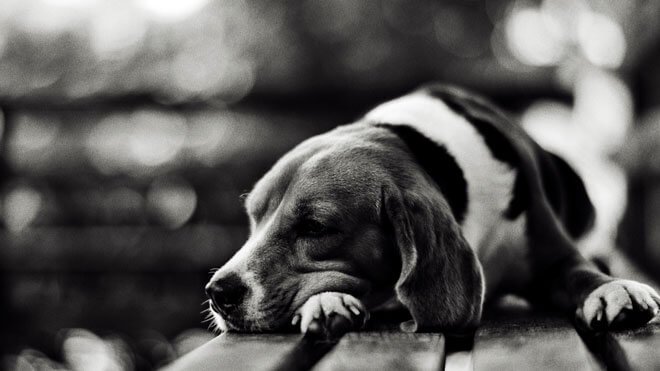 We often hear about about the great pain of losing a dog but never about the opposite situation, in other words when a dog is depressed for the loss of its owner. This is, once again, proof of our self-centered relationship with dogs, where human beings are the center of everything, sovereign and uncontrasted in their feelings and needs. However, we shouldn’t just worry about ourselves but rather help those who are close to us. So we will see how to help a dog that is depressed for the loss of its owner and how it will manifest symptoms of depression and mourning.

It looks like science and institutions are trying in every way possibe to deny that pets have feelings and behaviors that are “almost human”, since it isn’t convenient for them to accept it since animals are used in many ways among them animal experiments of the worst kind. Yet, there are many cases of dogs crying on the tomb of their dead owners and it shouldn’t be a suprising! All dogs feel and suffer so much when their owner dies and sometimes they suffer so much that they let themselves die after them- how many people can say the same? 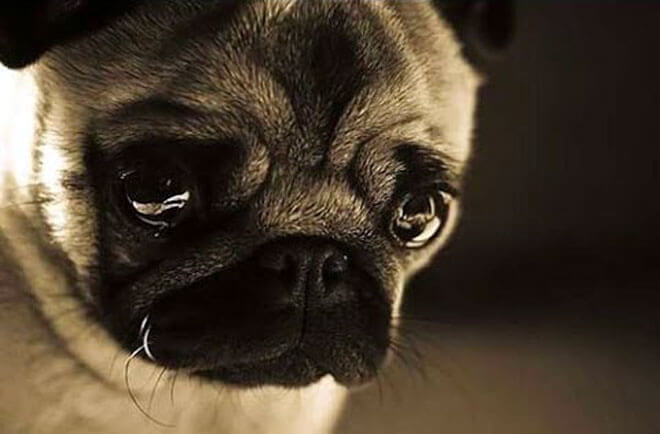 When a dog’s owner dies the first symptoms of dog depression are similar to human depression symptoms. You will definintely see that the dog doesn’t eat, it’s less sociable with the rest of the family and it will be harder to play with the dog. But this doesn’t mean that you should exclude it and not give it attention. On the contrary, as much of the day as possible should be spent with the dog, doing the things it loved doing with its owner that could be stimulating for the dog. The important thing is to distract it from the situtation.

Usually dogs overcome depression faster when they have the full support of new owners. A very important thing is support it and reward it when it shows signs of recovery. So don’t be stringy with the cuddles, pet and treats. If, unfortunetly the situation doesn’t improve, despite loads of attention and being well taken care of, it’s best to take it to a veterinary to be sure there aren’t other causes for its suffering.

Diseases transmitted from dogs to humans: when to worry?

How to tell if your dog has a fever and how...