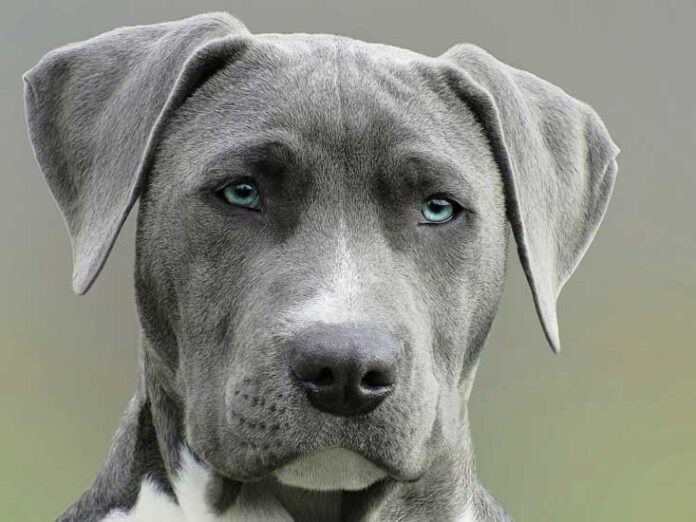 When a dominant dog can stand up to all the other males of the pack, some time ago, this dog  was called the “pack leader “. Today this terminology is abandoned, woe to those who talk about dog pack leader, you have to call these leader dogs coordinators or organizers of the group, i.e. the one who is in charge of the responsibility for ensuring the packs survival. But why so many scholars hesitate to even use the term “dog pack leader “? Let’s find out together!

The dog pack leader and studies of packs

The study of pack formations began after the Second World War and continued until the eighties. They were based on the observation of a dominant couple that exercised hegemony over the rest of the pack. A strand of scholars based this analysis on animals in non-natural conditions, it was therefore assumed that packs kept in captivity where they formed structured hierarchies, divided into alpha, beta, gamma, to omega.

The result of this study has led scientists to believe that a dog inserted into a human framework would behave exactly as if it were inside a pod of his fellows. The reason is that in packs composed of wolves in captivity,  they formed  well-structured hierarchies, unlike what happens in nature where the pack forms a real family.

The studies proved partially wrong, as they were performed in too short a period of time and based solely on hunting activities. In other words observing about 1% of the daily life of the wolf. Also the theories derived from observation of the wolves were also extended to the dogs and their relationship with the mankind. The canine school of the fifties by German Colonel Konrad Lorenz Most saw the dog as an animal to dominate and submit to his will. It was believed that the pack leader dog was in constant competition with the man and that any hint of rebellion on the part of the dog should be squelched.

There are three distinct theories about the canine theory of dog pack leader. The first and most widespread, considers the alpha dog in command of a hierarchy, capable of maintaining order to and commanding submission from the other members; in other words, a despot! Too bad that this fits very well to the human race, but isn’t as  good of a theory in the animal kingdom. The second theory instead, provides an unlimited number of components, namely an open pack. This model is terribly unstable as members of the group tend to compete with each other for resources. Finally, the third theory notes that the strongest member subjugates the others, winning the most goods.

In fact no group has a ” the pack leader “, perhaps it is the term itself that is so misleading, because it is always interpreted and assimilated to the concept of a leader within human society. In the latter one, the boss is the one in charge, but does not work well in the canine world. In the wild, a dog defends resources only if it considers that it is necessary to do so, but without imposing controls on others! The herd is like a football team, there are eleven players playing together and for the good of the team; if we really want to talk about pack leader, let’s view that dog as the coach of the team, merely a supervisor.

Canine sixth sense, is it true that dogs have a sixth...