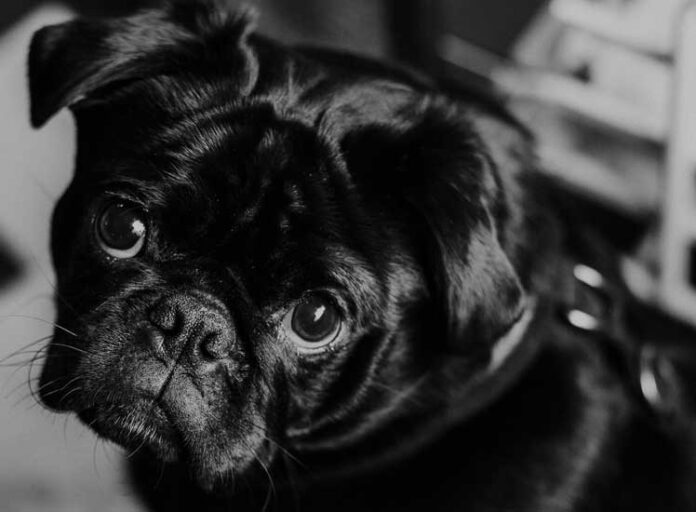 Even dogs ask for forgiveness, both to one another and to their human being. For example, if a person may scold a dog because he destroyed the house or dug a hole in the garden. Faced with the scolding, our four-legged friend is not just sitting there passively, but will try to send signals to his master which are intended to appease the anger or aggression. Our dog is very good at interpreting our body language, both when we are happy with him and when we rebuke him. Unlike what you might think, the dog does not like to stay in a conflict situation very long, and tends to emit soothing signals to apologize. So let us try to find out all the dog’s apologetic behavior after he’s done something naughty!

We can say that the dog apologizes resumes all those attitudes that assumed when he was still a puppy, which translated into human language are: “I am tiny little guy, do not get mad!”. He may cur in on himself and will have a low tail; he may tilt his head, his back bent, and droop his ears.

The look of the dog that asks for forgiveness will not be straightforward. He may tend to avert his gaze, and this is a classic, as the direct gaze for the dog is synonymous with bravado or challenge and is certainly not a calming signal to the other party. 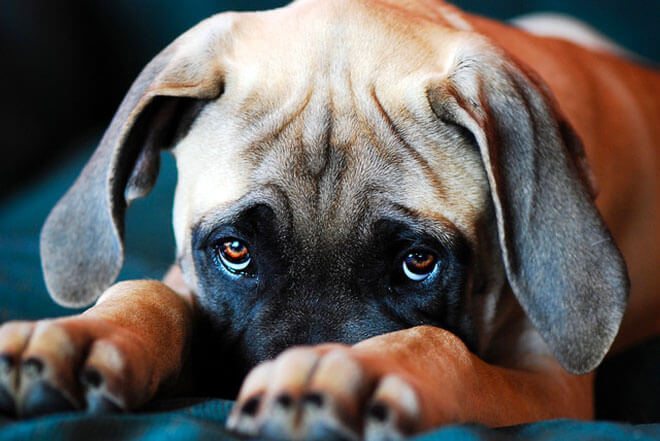 Behavior of the dog that asks for forgiveness

There are other behaviors you may see in a dog that apologizes, including:

When we notice these behaviors we should do our best not scold him, as the signals described indicate that your dog has understood very well where he went wrong and will try not to do it again. Many people do not realize that the dog apologizes in his own way, and that continuing to scold him is useless as it only causes a lot of stress and risk of repeat behavior or in the worst case scenario (though rare) the dog could respond with equal aggression.

A dogs sense of direction and the importance of taking your...

The process of domestication of the dog: from the wild wolf...