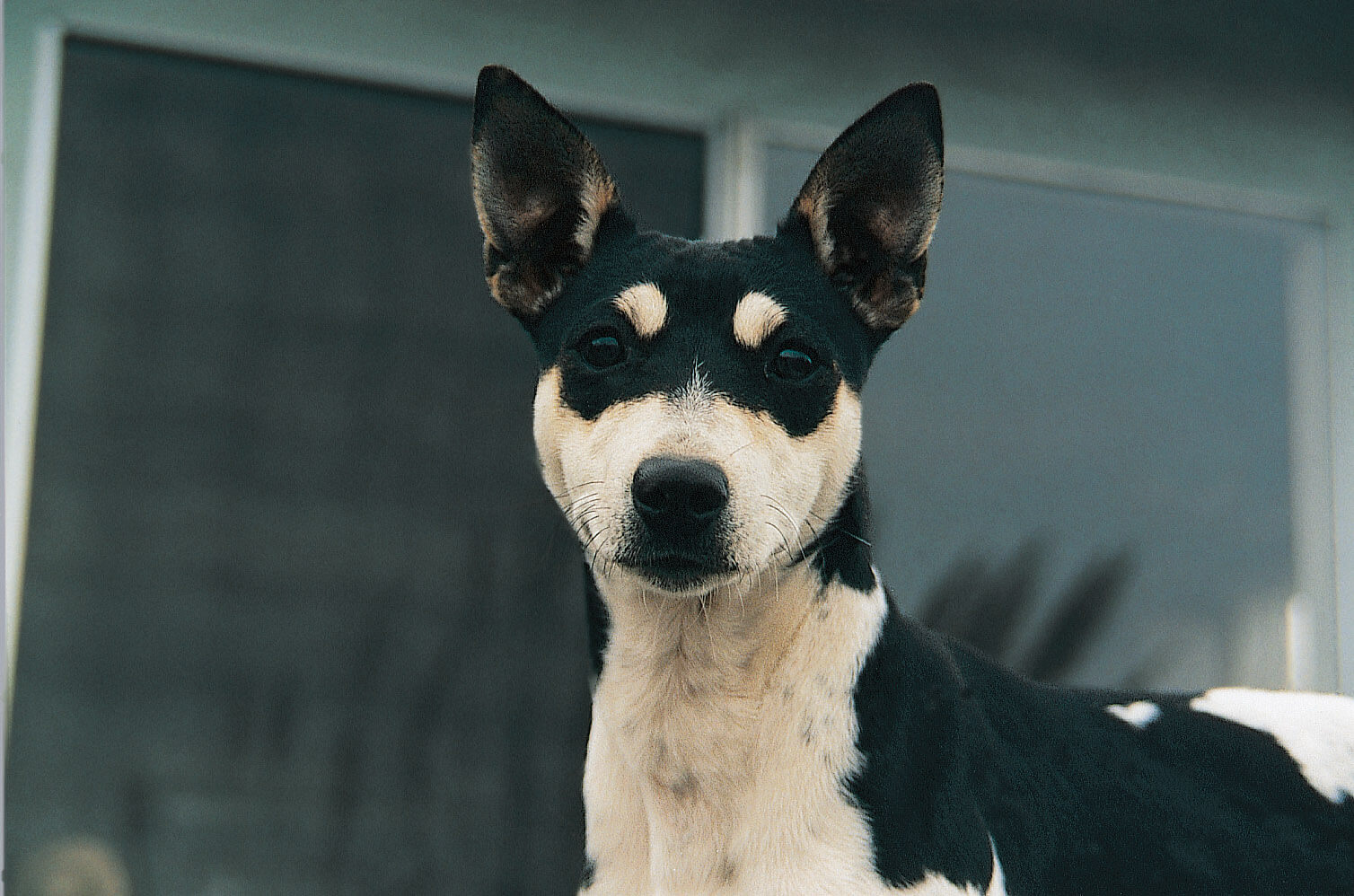 The first evidence of a dog that was used for hunting mice goes back to “Hatch”, a dog that was brought aboard the flagship of Henry VIII (Mary Rose) just to capture the rats present aboard the vessel. The name of the dog breed Rat Terrier comes from the task that humans gave to this kind of dog who arrived in USA in the second part of the XIX Century. It is widely believed that Rat Terriers come from the Smooth Fox Terrier, Manchester terrier and English Terrier (that is now extinct).

The main characteristic of Rat Terriers is their speed which is vital to hunting mice. This breed comes from other similar dog breeds used to hunt small prey like rodents and small game. Later, some of these were then bred with Italian Greyhounds (to increase their speed) and with Beagles (to better their hunting skills). The result was the modern Rat Terrier which was made popular in America thanks to President Theodore Roosevelt, which he often went hunting with.

A legend says that John Goff gave President Roosevelt a black dog called Skip while hunting in 1905. Many maintain that Skip was a rat terrier even if in reality it looked more like a Manchester terrier. The story goes that Skip successfully hunted rats in the White House in 1906 even if it seems that there were other two dogs and some ferrets that helped to disinfest the House.

Rat Terriers classic colors are three colors- black, different tones of brown. The size can vary from 7 to 11 kg and 36-46 cm for males and 4 to 7 kg and 25-38 cm for females. Rat Terriers are often confused with Jack Russell Terriers, but Rat Terriers have a different profile and character. Physically, their muscles are thinner and their head is more tapered. Tempermentwise, rat terriers are more docile that Jack Russell Terriers.

The Rat Terrier is an American dog Breed that is not recognized by the FCI but was recognized by the United Kennel Club (UKC) the 1st of January 1999 and by the American Kennel Club (AkC) the 1st July of 2010. Thanks to the later, these little dogs could take a break from the usual mouse hunt and participate and compete more interesting activities like Obedience and Dog Agility competitions.