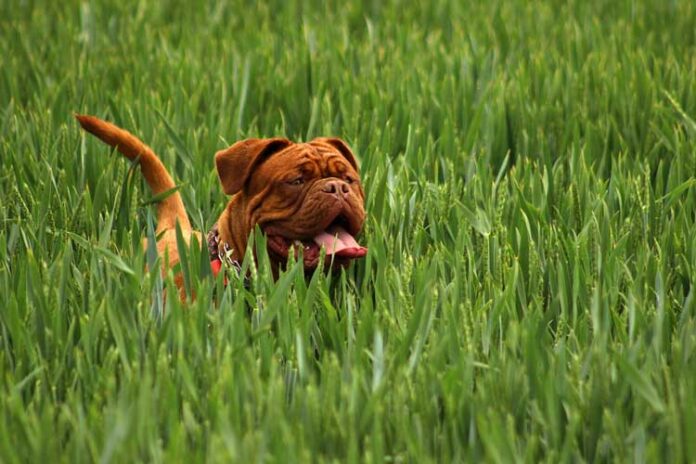 It is said that the molosser dogs have ancient origins, in that they are the descendants of the molosser-type dogs of the Phoenicians and other Semitic traders, which were then introduced throughout Europe. Let’s discover the history of molosser dogs and molosser breeds info.

History and origin of the molosser dogs

The word molosser derives from the people of Epirus of the same name (modern day Southern Albania and part of north-western Greece). Phoenicia had founded many colonies, among them the British Isles. It would seem that the Phoenicians came into contact with these mastiff dogs just through trading with the populations around the Mediterranean basin, particularly those of Asia Minor. These ancient molosser were considered very fine and were widely traded. It is said that the Assyrians and the Babylonians were breeders of molosser who were the descendants of the great Tibetan dog and were used in war.

So it was through the Phoenicians that the Assyrian mastiffs came to Britain and were later mixed with Celtic dogs. This breed was eventually selected as hunting dogs, as dogs of war, and as guard dogs. So much so that these dogs gave Julius Caesar a hard time in 55-54 BC when he invaded Britain up through Scotland. The Romans were so fascinated by these molosser that they called them “pugnaces Britanniae” or British fighters, and took them to Rome where they were used for the fighting in the circus. These dogs proved themselves so much that a special curating office was set up in Winchester, which was tasked with procuring a steady supply of these dogs to send to Rome.

With the fall of the Roman Empire, the invaders from the north brought with them their dogs, also dogs used in war and fighting dogs, which were then bred with their English counterparts, creating a dog very similar to the current Mastiff, which is also used as for hunting, in battle, and to guard the local landlords. And so that’s how we arrive at the year 1209, when Lord Stamford saw the dogs of a local butcher, definitely mastiffs, lash out and kill a bull. The Lord was greatly amused and gave the land where the animal fighting had taken place the congregation of the butchers in the area, putting a condition on the sales agreement that every year an animal fight between bulls and Mastiffs would have to take place.

Bull fighting at this time was called “bull-baiting” and became very popular in Britain. Over time the rules regulating these animal fights were changed, and with them the standards. Initially, they used large dogs to kill the bull, but later they used smaller dogs who were limited to subduing the bull. These dogs finally ended up in the New World, thanks to immigrants (especially the British), and from this moment on, we have the development of other molosser breeds such as the American Bulldog. Molosser are dogs of strength and endurance, who are strong-willed and who form strong bonds with their owners.

The molosser dogs are a collection of many breeds of dogs that can be divided into three main categories: