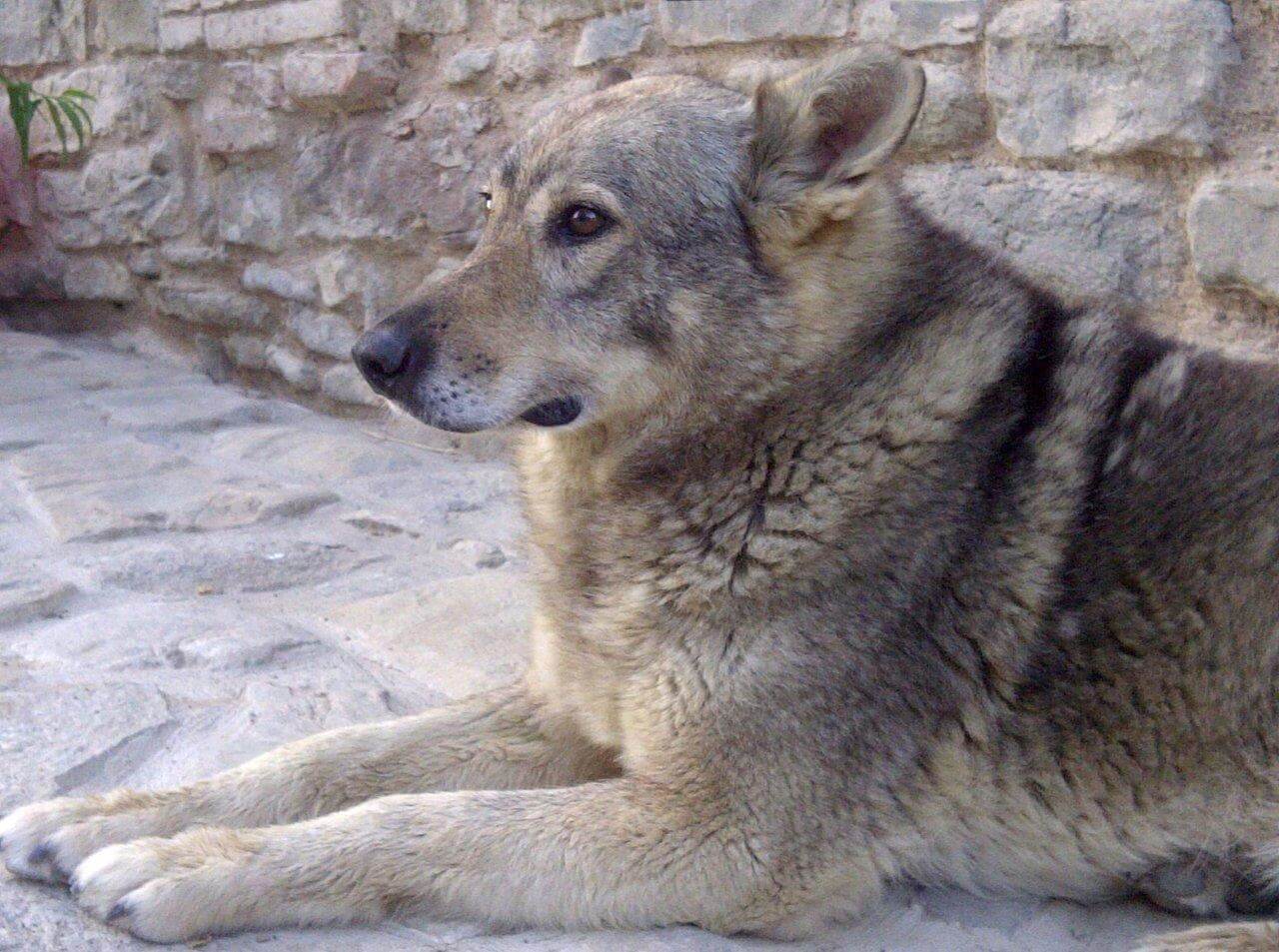 The dog called “Cane lupino del gigante” also known as “Shepherd dog of the Reggiano Apennine” or “Luvin Dog” is an Italian dog breed that resembles a wolf and is not officially recognized by the Italian Kennel Club (FCI). It is in danger of extinction due to the continuous crossbreeding. The del gigante lupine is a shepherd dog, suitable for guarding and herd management.

Origin and history of the Del gigante lupine dog

This wolf-like dog breed is very old, its origins are still uncertain. The first theory says that the del Gigante lupine is a descendant of wolves. Ancient shepherds were able in some way to tame some wolves and then teach them to protect the herds of sheep, following the old adage,’ if you can’t beat them, join them’.

The second theory about this dog says that it was a wolf- shepard dog hybrid originated from the ancient seasonal “transhumance” of Italian shepherds in the Maremma Apennine Mountains. The third theory says that it is a direct descendent the primitive wolfhound that lived in the Secchia valley. There were very few specimens, difficult to capture but very similar to what is nowadays called the luvin or lupine dog both because of its characteristics and the peculiarities that distinguish it. 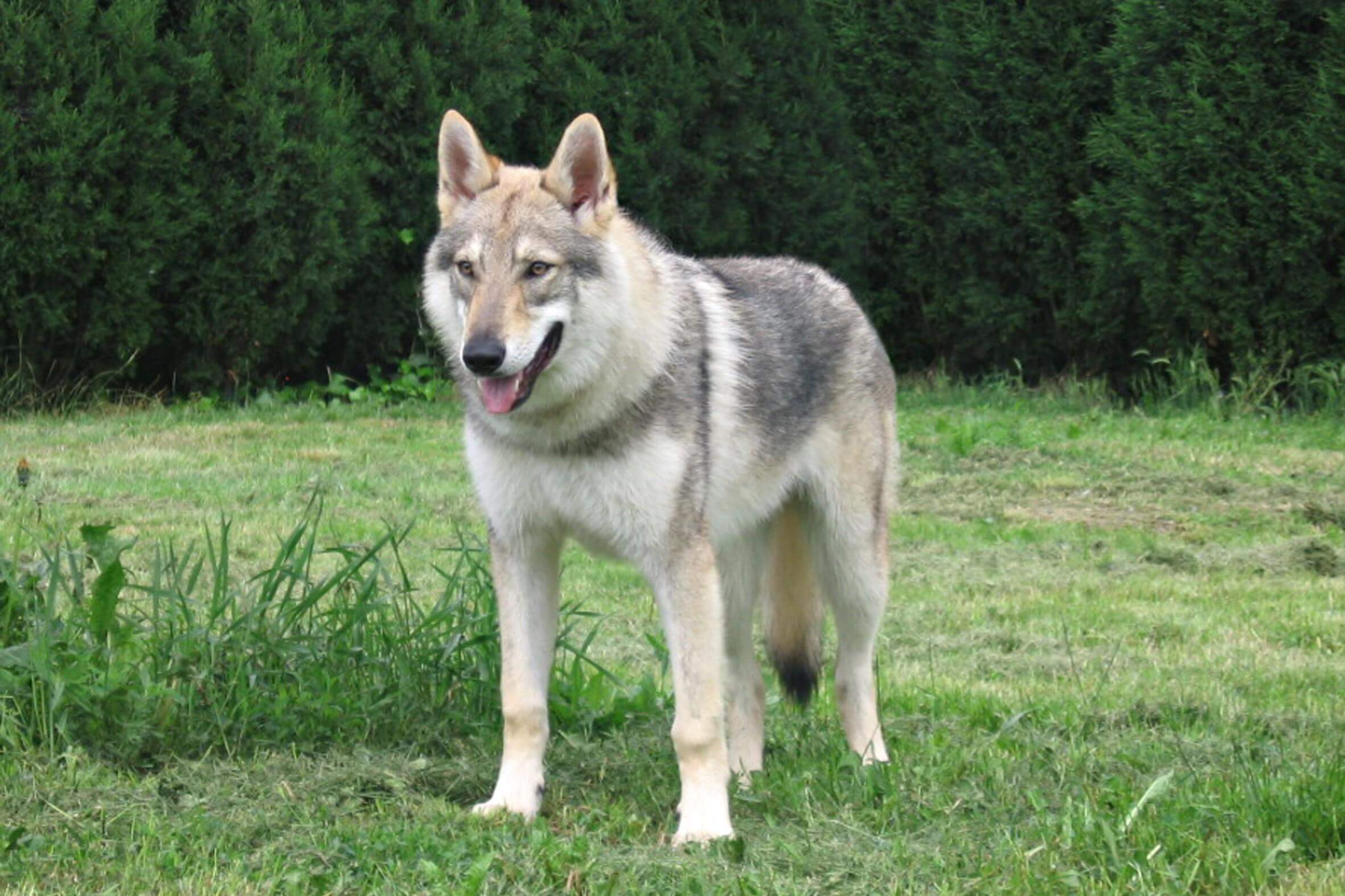 The only difference between the del gigante lupine and the primitive wolfhound (that is now extinct since the 70s) us that the later is much bigger than the luvin dog. Some shepherds were able to catch, tame and raise some puppy and then mate them with their dogs. This made their breed stronger but smaller than the wild ancestor, to the point that they were named with the diminutive of wolf.  The Luvin dog we know it now weighs between 20 and 30 kg. The last wild wolf looking dogs were captured in the 70’s and from then the breed disappeared. The connection with wolves still remains very strong, and some of them still howl like wolves. 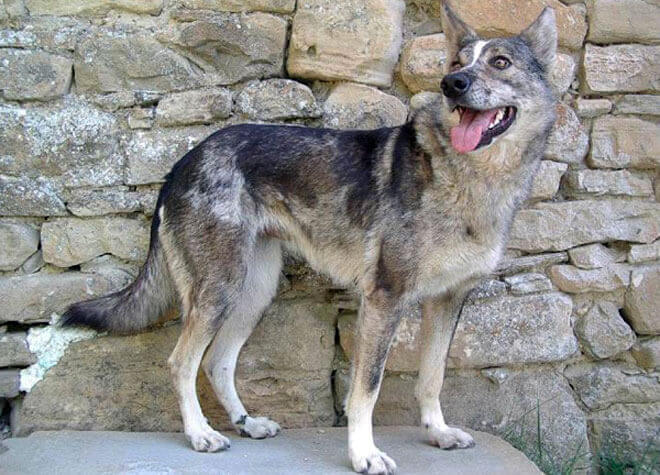 In the past the del gigante lupine dog was present in many Italian towns in the province of Reggio Emilia, in the Maremma area and in the mountains of the Alto Apennine Mountains around the Parma Province, and in the area of Zeri-Massa Carrara. Nowadays it is almost impossible find a purebred luvin dog. Apparently, some wild pure del gigante lupines have been seen in the Abruzzo National Park but they are often confused with real wolves. Unfortunately the genetic heritage of this 100% Italian dog breed is disappearing and there’s an association that is trying to recover it and make it recognizable as one of the most interesting canine breeds.