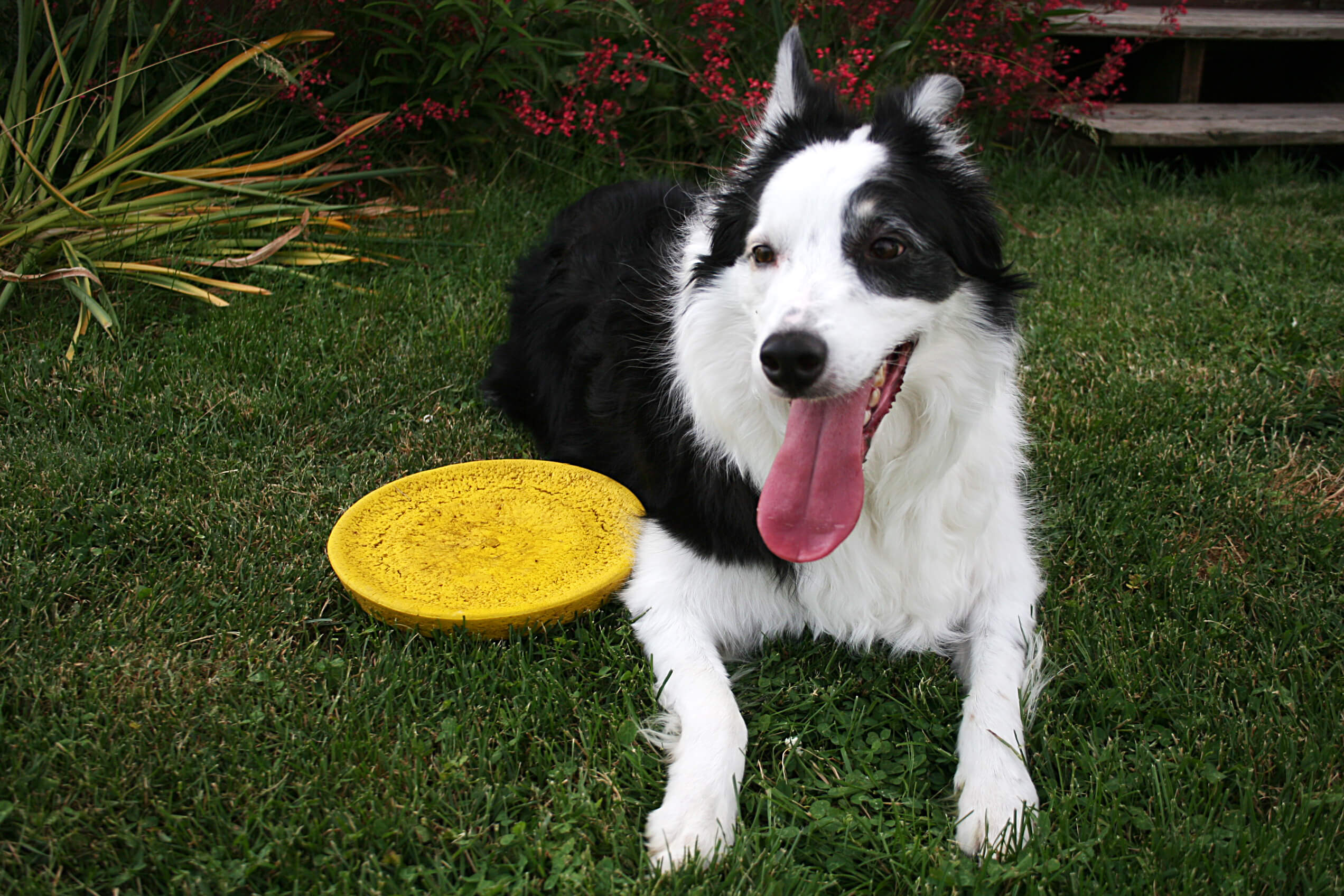 How to play with your dog? Playing with our best four-legged friends is a fundamental activity through which the dog learns and develops its cognitive potential. We discover games to play with the dog and the best dog games.

Games to play with the dog

Depending on the type of game you play, you will develop key trends in the puppy, so the choice and frequency must be evaluated carefully based on the characteristics of individual breeds. An excess of predatory games, especially with objects that resemble other animals can increase the typical predatory instinct of certain breeds of dogs (such as the border collie). Similarly, competitive games, like tug of war, can adversely affect breeds of dogs predisposed to competition (such as the Rottweiler.) We’re obviously talking about excesses, that is, when the puppies play exclusively in that particular way.

How to play with your dog

The games to play with the dog must therefore vary as much as possible and be carried out in a moderate way bearing in mind the following rules:

Collaborative games, fetch games, and puzzle games usually won’t create any problems and are suitable for all breeds because they develop social skills and invite your four-legged friend to solve certain problems and use his cognitive skills.

How to handle a meeting between two leashed dogs

Dogs who growl at their owners. Why is my dog growling...